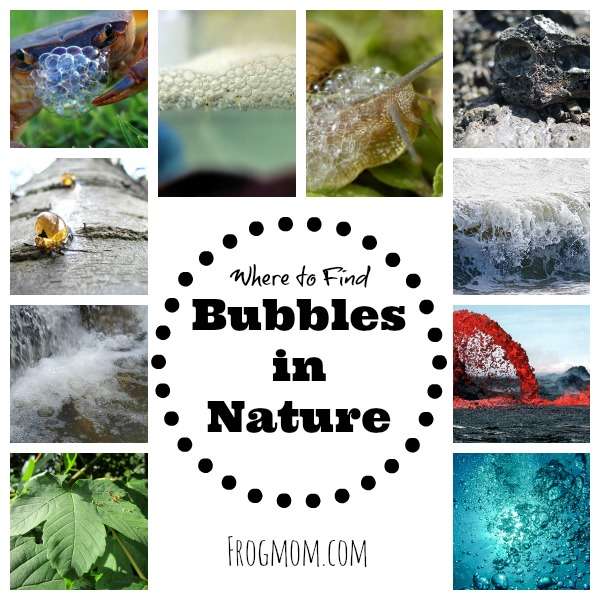 > Where To Find Bubbles in Nature

Where To Find Bubbles in Nature 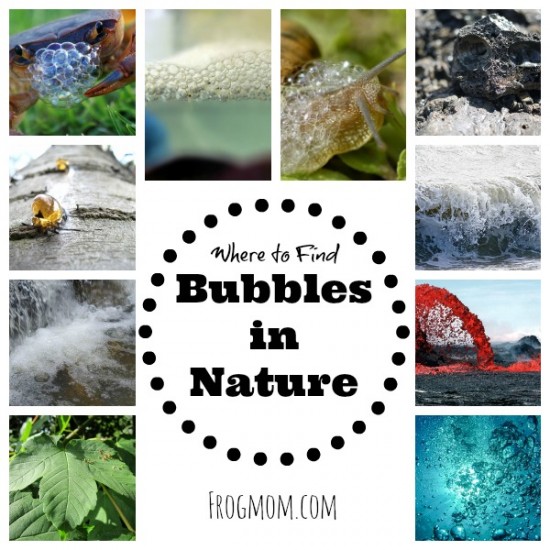 Playing with bubbles has got to be one of the greatest kicks of childhood and even adults can’t resist blowing bubbles when they can. The second week of March is National Bubble Week and it’s the perfect opportunity to celebrate the round form by taking your kids outdoors to find bubbles in nature. Here are a few pointers as to where you can find the bubbly stuff – and most importantly, the cool science and animal behavior behind them bubbles. 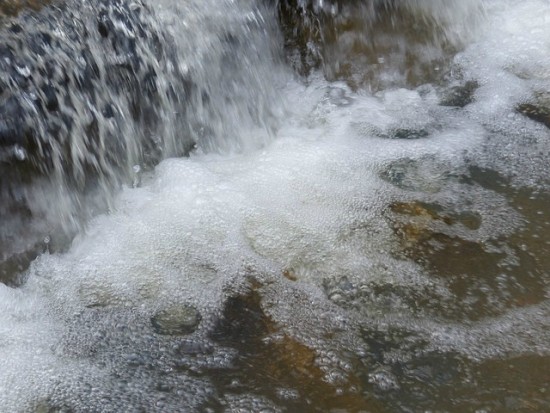 Water is perhaps the easiest place to look for bubbles in nature, bubbles usually made of various gases such as air. At home, you can use a straw to blow air bubbles into a glass of water but for the real deal, a picnic or day out is in order. You can find bubbles in turbulent water environments, such as:

Depending on where you go, the result can be quite spectacular. In water, pockets of air forced into the water rise to form surface bubbles. will float around for a while and break, leaving tiny white spots (if there are dissolved organic compounds) or just disappearing. At the beach, you’ve probably already seen foam. Foam is essentially many bubbles sticking together thanks to organic matter (algae, phytoplankton). 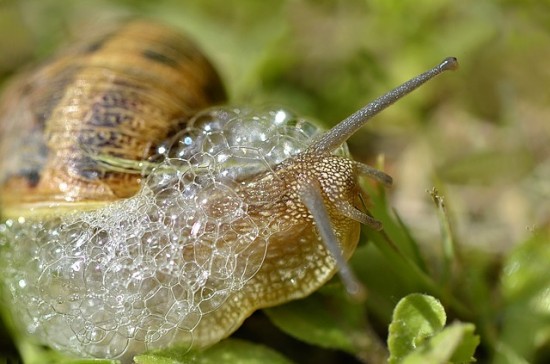 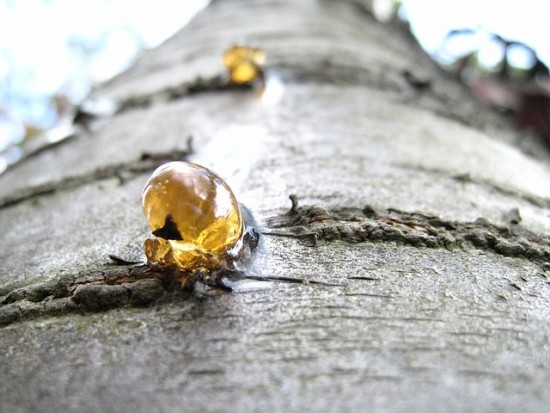 Trees are another great source of bubbles in nature. If you live next to a conifer forest, you’re in luck. 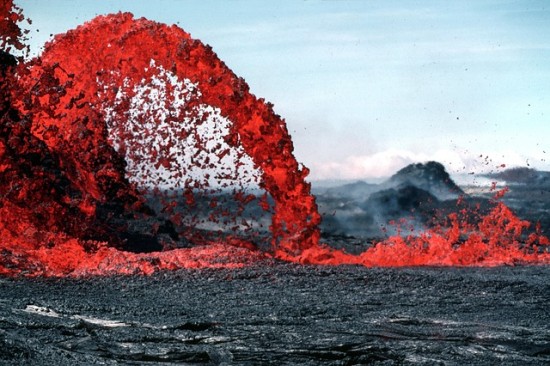 If you’ve been to Hawai’i, you know about its fascinating active volcanoes. Everyday, tourists marvel at the liquid magma falling from the crater into the sea, a never-ending stream of red and bright orange lava ending in steam as it hits the ocean. It’s a spectacle like none other and another opportunity to see bubbles in nature. Indeed, when magma gets closer to the surface, volcanic gases get trapped into the lava and form gas bubbles, also known as lava bubbles. Obviously, getting close to lava bubbles is extremely dangerous and not something I would recommend, but you can safely see lava bubbles when they are trapped in cold lava tubes and look like hollowed rocks with a round surface. 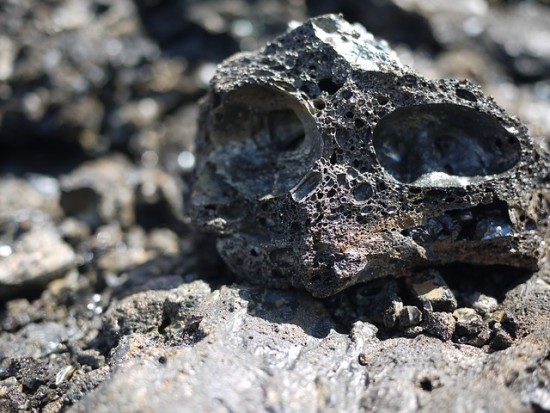 Bubbles in Raspberries and Strawberries 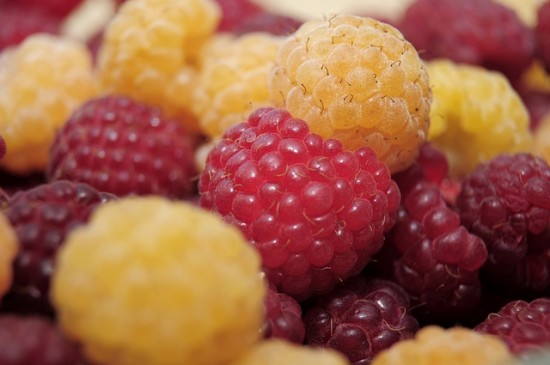 Last but not least, I had to address the famous “blowing raspberries/strawberries” idiom. Can raspberries really blow bubbles, though you’ve never caught them in the act in your fridge? Sadly, no, but you already knew that. In the United States, some common slang seems to derive its origin from Cockney rhyming slang where “raspberry” is shortened from “raspberry tart” which which rhymes with fart. Hence the farting sound of blowing raspberries. So there, no real nature bubbles here.

Conclusion on Bubbles in Nature

Finding bubbles in nature is extremely cool because you get to learn fun science facts about why these bubbles exist. There’s so much to tell from a bubble, whether it’s a defensive system for animals and trees, a healthy sign of organic matter at sea or an explosive gas affair in volcanoes. Who would have thought bubbles in nature could be so full of mysteries? Plus, you get to go outside and enjoy your daily dose of Vitamin D. Now, who can say no to that? Have fun finding bubbles and let me know if you find more!

Check out these great resources: