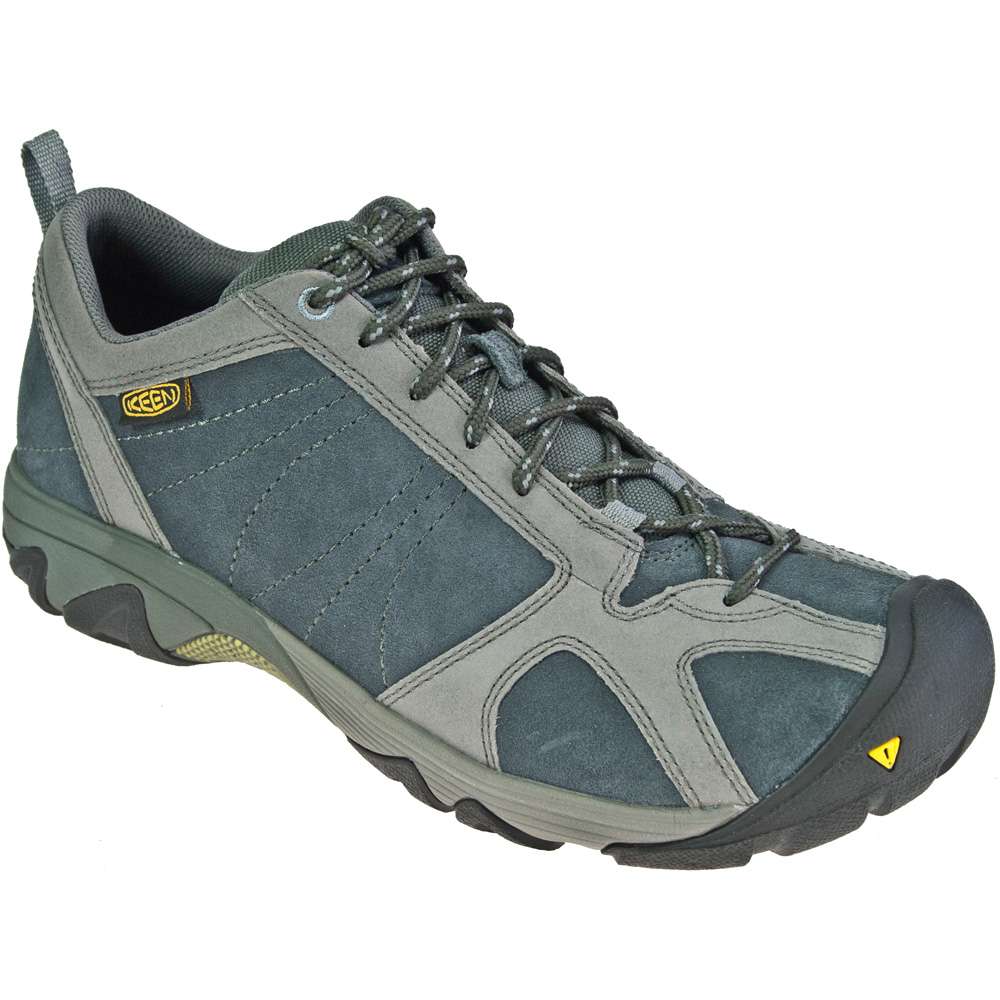 When Kamp Grizzly, a Portland advertising agency, contacted me to be involved in a video production in the Bay Area, I thought “oh well, it’ll be 10 seconds in a small clip on kids and nature.” Out of curiosity I emailed back and received an offer to be part of a video product for Keen footwear. Keen Footwear, as in all the Keen shoes that kids wear in California and all the Keen shoes my friends wear summer and winter. I was thrilled beyond belief and loved that Frog Mom characterized the lifestyle Keen loves to embrace. Sweet! Several weeks after that first email, 4 guys knocked on my door and followed my family a whole day from Pacifica to San Francisco to Oakland. It was great fun and now I get to tell you how it’s like to be part of a KEEN ad for hiking shoes.

You can watch the video here: Keen Ambler

Photos from the shoot, click on thumbnails to enlarge:

Casual outdoors. Lightweight shoe. Hybrid lifestyle. Those were the six words that defined the shoot and resulting video. My family and I were going to walk in a new shoe called the Ambler (my video shows when you click on “Video” on the Keen Footwear page), a lightweight shoe meant for families on the move who live in the city and are active outdoors. No doubt we were that kind of a family, spending weekdays in San Francisco and weekends in the mountains or on the coast. But before I showed off my French accent on screen, we had to agree on a few things with Keen.

I was free to pick what we wanted to wear for D-Day as long as there were no brands visible on our clothing. “Could you take a quick picture of the outfits you have in mind laid out?” asked the production guy by email. I was going to be interviewed close-up. I opted for fleece and jean. Seemed innocuous enough. Well, think again. As much as jeans can be fairly non-descript, a lot of outdoors wear proudly displays brands across your chest, your shoulders or your hips. It’s “NorthFace” here, “Columbia” there, “LLBean” on the side, “Mountain Hardwear” underneath – I mean, it’s everywhere! Since all my fleece tops had brands, I gave up on the fleece idea and dug out an old no-name sweater.

The ad agency wanted a mix of urban and outdoors for a good contrast embracing’s Keen’s “hybrid lifestyle”. I needed to find a city activity before we took off for the wild. I suggested we go pick some bread at Arizmendi in the Mission before selecting produce and cheese at BiRite. That seemed like the sort of thing I’d do to prep a yummy picnic before heading out in the wild. As for the outdoors, I opted for Redwood Regional Park as it was ladybug season and we hoped to find a few clustered around the creek area.

The Ambler shoe wasn’t out yet so the day before the shooting, the production guy came with a prototype of the shoe in my size. My kids and husband got treated to other Keen Footwear shoes. My shoe was a low-cut lightweight shoe, something I’d rarely wear while hiking but that ended up being quite comfy both on city streets and on the trail. Unfortunately it was just a prototype so I didn’t get to keep it. However as a great extra, we got treated to brand new Keen backpacks (both for my kids and us) as well as Keen socks. The kids absolutely loved their backpacks with built-in folding seats.

I signed the talent release form, received a call sheet with detailed schedule for the shooting day and read the script I was to loosely follow on shooting day. There were a few key words I needed to use to align with Keen Footwear lingo but the rest was up to me which was nice because I’m not a good actress.

Right after breakfast I heard a knock and opened the door. My girls were as psyched as the Energizer bunnies. “Mom, are we going to be on TV? Are we?” I didn’t think so, I had been told the video would be used for trade shows but hopefully it would be online so I could share it. Now we were ready to depart. How to proceed? “Just pretend we’re not here,” the shooting team people said, “Do what you do usually when you go hiking with your family.” All right, just as usual then.

I tried hard but it sure felt funny lacing my shoes in front of a guy with a giant camera while another one held a mike above my head. It felt even funnier crossing city streets or walking on Valencia while the same crew guys were literally lying on the street to get a good “shoe view” at street level. Holding the shoe at eye level at Dolores Park wile smiling – that was awkward, not the type of thing I usually do. And did it feel funny browsing flowers and fruit outside BiRite Market with my little girl? That too.

However once we got on the trail, everything felt back to normal. All the way to the viewpoint where I was interviewed (that’s the photo up there), down to the ladybugs that were nicely clustered around the creek on Stream Trail, I completely forgot I was recorded, filmed, photographed, heard, and interviewed. In the outdoors I felt definitely a lot more in my element. My girls were having a ball on the trail as usual and particularly enjoyed repeating certain scenes to get different shots of the same action. I was surprised that they weren’t more camera-shy but no, they weren’t. For them it was a little bit like Christmas – new shoes, new backpacks, new socks (as they like to say, “for free”) and the great outdoors to find ladybugs with mom and dad and four cool guys coming from far away.

Watching the 55-seconds clip now, you wouldn’t know that we spent an entire day filming around the city and the hills but we did. We started at 9am and were done in Oakland at 5pm. I’m blown away by how well the ad agency edited all the footage and made it look like a seamless day – which it was in a way. Breakfast, getting ready, shopping for picnic items, hiking – that’s the kind of day I like.

Thank you KEEN Footwear for the opportunity and thank you Kamp Grizzly for handling things so smoothly.