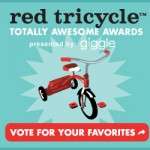 After the incredible show of support I received for the Circle of Moms Best Bay Area Mom Blog contest, Frog Mom has been nominated for the Most Awesome Parenting category in the Red Tricycle Totally Awesome Awards! I’m truly honored because without you guys, I wouldn’t have made it in the Top 10 of the Circle of Moms contest. Really? Yes, really. It was a Top 25 contest and I finished #9 so I can fairly say I was in the Top 10. Yoohoo! Last year, Frog Mom was selected by The Red Tricycle team as a part of the Bay Area Top Mom (and Dad) Blogs. Now I’m on this new contest and you readers get to vote for your favorite blog. It’s your turn to express yourself!

For The Red Tricycle contest, nominations close on September 9, after which the real voting begins. The top blogs with the most nominations will become a finalist, with one going on to become the Winner on October 17, 2011.

The best news is, there’s something for you in it too – not only is The Red Tricycle a really cool site (check it out here) but they are pretty good at convincing partners and sponsors. By entering the awards, you get a chance to win some fab prizes including the Grand Prize: a $500 Gift Certificate to Giggle, 1st Prize: A Flip Video Camera (value $300) and 2nd Prize: A Large Organic Plush Winnie-the-Pooh (value $110).

This is how it works – easy does it.

1. Click on this link to nominate Frog Mom – the nomination requires an email sign-up. Every nomination counts! Think of it as the county fair secret vote for the best apple pie. You guys are the jury. You do need to vote and not assume your neighbor already did even if you share the same views in how much cinnamon is not enough or what variety of apple works best. Because hey, maybe your neighbor assumed you already voted too! Honest, my apple pie needs every one of you.

2. Send an email to your entire mailing list asking them to nominate Frog Mom. Don’t forget this link: http://www.redtri.com/awards/online/parenting-blogs/ !

3.Post this on your Facebook page and Twitter : “Nominate Frog Mom for Red Tricycle’s Totally Awesome Awards” . Add sparklies and jingly bells if you can – I can’t, my computer skills are limited.

4. Tell your friends at school, on the playground and at the office. OK, at the dentist’s too. Tell your cousins, why not? Hopefully you have a large family and if you don’t, tons of neighbors will do.

Now I’ll go back to my daily routine because I’m preparing a road trip (first AirBnB experience, daring!) and backpacking extravaganza in the Eastern Sierras and I’ll have tons to share when I return. You be busy bees in the meantime. 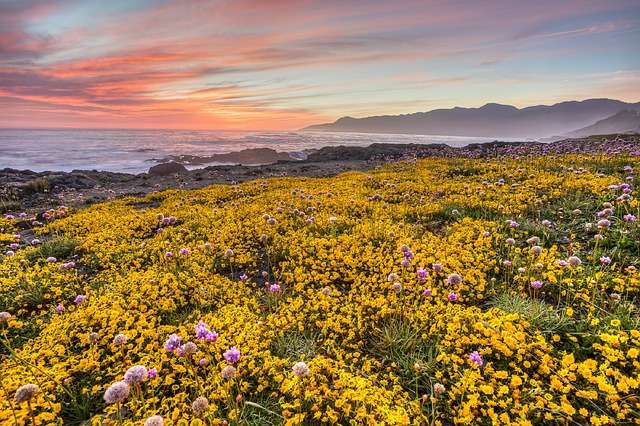 How Kids can study Wildflower Adaptation on the Trail 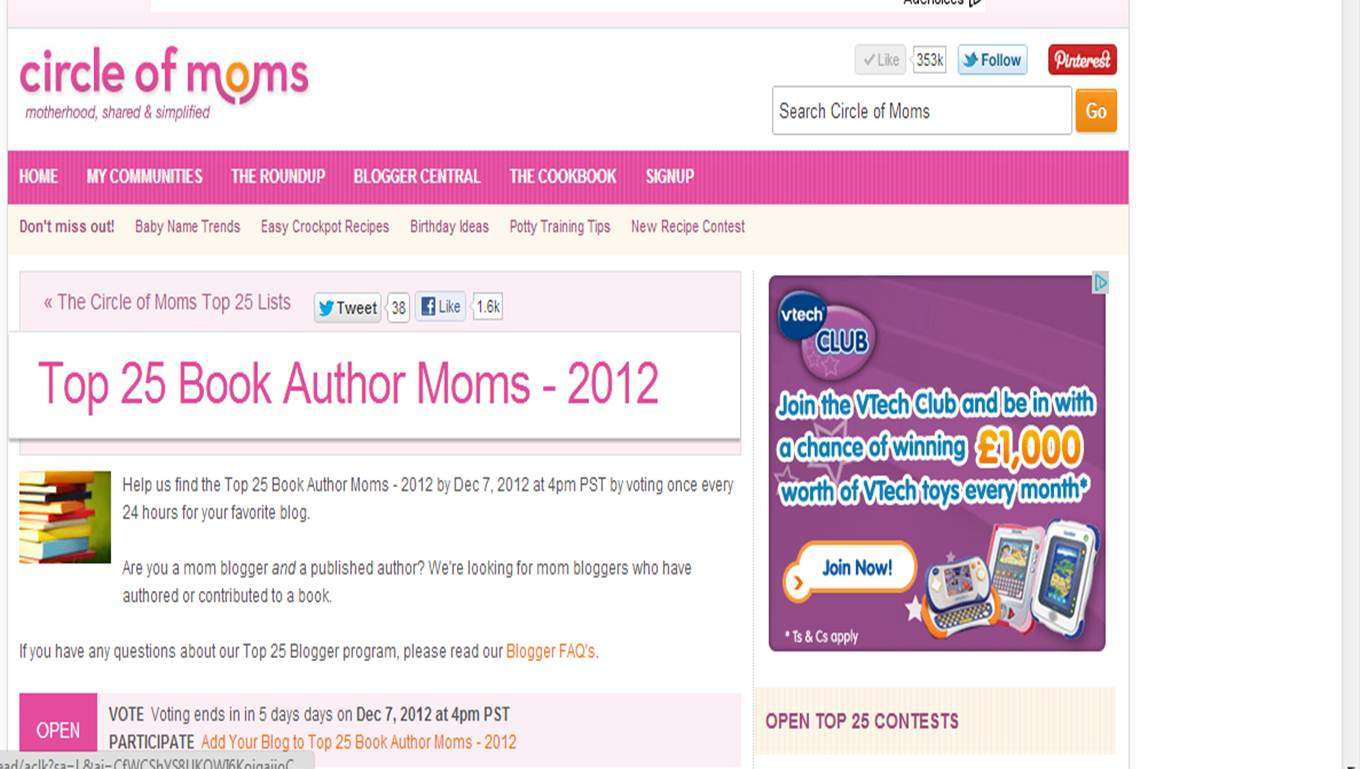 Only 4 Days Left To Vote for Frog Mom...

One thought on “Frog Mom nominated for the Red Tricycle Totally Awesome Awards!”