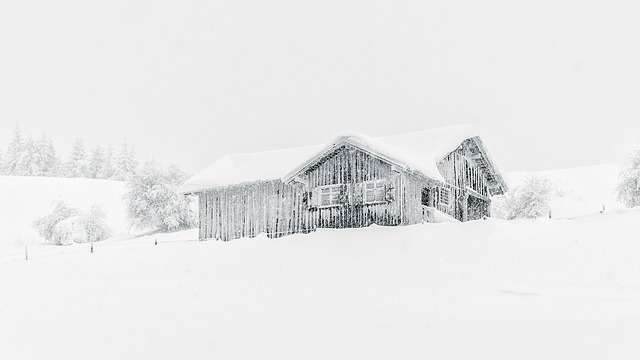 According to Groundhog Day weather predictions, if the groundhog sees its shadow on February 2nd, it’s six more weeks of winter and if the groundhog doesn’t see its shadow, it’s an early spring. Sounds fairly simple. If you don’t speak groundhog-ese, you have to wonder. If the end of winter could be predicted as early as February 2nd, wouldn’t it be great for weekend-planing and stuff? But then of course, you can’t completely rely as a large rodent to tell whether your electricity bill is going to go through the roof. How accurate is weather lore such as Groundhog Day and its weather predictions?

Before we start on this serous topic, know that even the venerable National Oceanic and Atmospheric Administration website has a page on Groundhog Day. It isn’t surprising as Phil the Groundhog has been making weather predictions almost continuously since 1887. Let’s see if there can be any truth to a cloudy or a clear day above Gobbler’s Knob in Punxsutawney, Pennsylvania.

Historically, Groundhog Day is rooted in deep pagan mid-winter rituals somewhere between the winter solstice and the spring equinox.

Predicting the End of Winter

In the Middle Ages, Europe experienced a mini Ice Age and winters were extremely harsh and long. Hence the importance of finding out whether winter was soon at an end, as this could mean life or death for many. Lacking scientific or religious weather forecasts, common people turned to what they knew best to predict the weather–nature. And who better in nature to sense an early thaw or hard winter? Bears and badgers. As hibernating animals, both mammals would have been theoretically able to “interrupt” their hibernation on the second of February. If the day was sunny, the bear saw its shadow and you got a long winter. If it was overcast, it was an early spring.

How Accurate is Phil the Groundhog as a Weather Rodent? 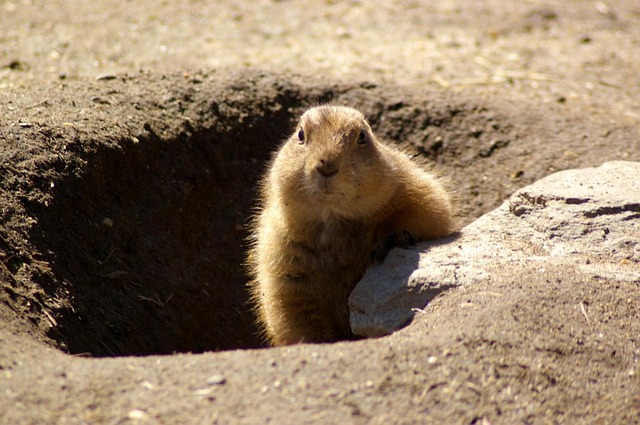 On average, Punxsutawney Phil is right 39% of the time. That means that you could flip a coin and get better weather forecast if you wanted a chance at planning appropriate clothing for your outdoor adventures. However, let’s not blame Phil entirely. He’s a very cute furry woodchuck and thanks to Bill Murray’s hilarious movie, he’s one of traditional family movie nights in late January.

What other weather lore could replace Punxsutawney Phil?

Ladybirds (ladybugs) are a cold blooded insect, which means that the weather can affect their internal temperature. According to studies, ladybugs will not fly if the temperature goes below 55 F. In warm, dry weather, heat gets stored in their shells, flying releases the heat from their bodies. Ladybirds hibernate in winter and are rarely seen, unless there is a mild winter day.

When flowers that usually bloom during the spring also have a second bloom in the fall, then you can expect a cold winter.

An abundant crop of berries is a sign of a cold, snowy winter. The same goes with

In winter, when the Moon’s horns are sharp and well-defined, frost is expected.

Weather is generally clearer at a full Moon than other phases, but in winter the frost then is sometimes more intense.

What about you. Have you ever heard weather lore in  your family that seems like it works to predict a weather phenomenon?