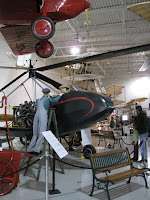 “Last year on Martin Luther King Jr. day we had hundreds of people here. It was raining,” says North E. West, Director of Volunteers and Exhibits at the Hiller Aviation Museum. Fortunately for us, 2009’s 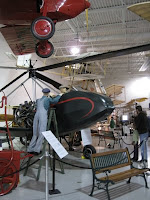 Somehow Mr. West was predestined by name to find a career in the sky. His sibling is called South West. Located in San Carlos, half an hour south of San Francisco, the Hiller Aviation Museum is a unique place dedicated to historic achievements in flight that are native to Northern California. While the early Wright-Brothers types of gliders are aesthetically fascinating and reminiscent of Leonardo’s flying man sketches, the museum hosts lots of weird experimental machines far more interesting that operational ones.

Such is the Aerocycloid, failed ancestor of helicopters built by Mr. Irvin in 1908. His idea was to take off vertically by pedalling and setting in motion angled panes on two oval frames. Given the size of the thing, it would have required Lance Armstrong quality thighs to lift the bird. Needless to say, it did not make it past the prototype stage.

Another oddity is the 1944 one-man XROE-1 Rotorcycle, a co-axial helicopter so compact it could theoretically be dropped in a bag to a downed pilot who could 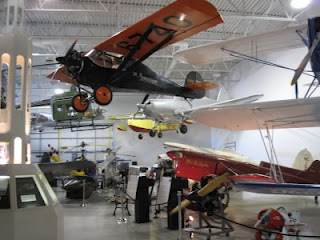 assemble it without tools and fly out in five minutes.

While a friend and I admired sleek water planes and 1930s planes, our three children were “not taking turns” inside a helicopter’s cabin, watching a simulated flight on a screen as they inclined the gearbox/shaft.

We kicked them out of this one to make room for other junior pilots and proceeded to another simulated flight cabin. It turns out the Hiller Museum is both a historical retrospective on 120 years of aviation and a would-be training ground for aspiring top guns. The second floor is all computer screens and mechanics. 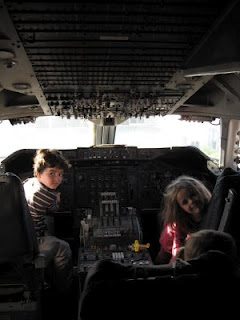 ere is a restoration shop on the first floor.

The best feature is a program called Young Eagles: the third Saturday of each month, children ages 8 to 17 get to fly free above the Bay Area, a flight that may take them as far as Carmel and the up the coast in twenty minutes before coming back to the museum. Just for that, I would almost turn back time … if only I wasn’t slightly paranoid when it comes to planes.

As we stepped out of the main exhibit hall, we walked out on the runway to find a clean cut Boing 747 lying there.

Our children spent the next half hour manning the cockpit while we “ordered” refreshments from a toddler stewardess. Pushing buttons, giving orders, pulling levers, checking windows, all of that was probably their favorite part.

After tiring the crew and the passengers, we all got down and watched small airplanes take off from the runway right next to the museum. It does make sense that an aviation museum would be next to a real runway with a real airport, doesn’t it?

So to complete the experience, we headed to the Sky Kitchen Cafe, reputedly “one of the best airport cafes” to grab a bite alongside real pilots.

OK, they weren’t all Tom Cruise 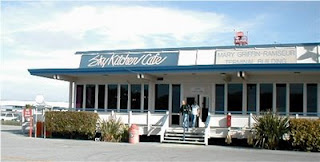 cameos. Not even close. But the diner atmosphere, the smooth chattering of men wearing sunglasses sitting around round tables facing the planes, posters of planes and plane parts on the walls, all that was in fact as real as it gets.

The menu was a 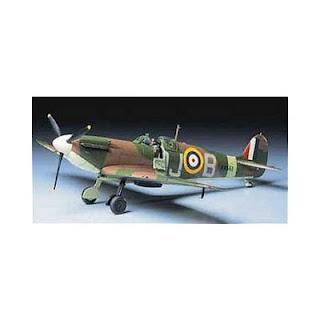 We left with a wooden airplane model but I regretted not being able to find the light balsa painted airplane models we assembled as kids.

My brothers loved them and in retrospect, so did I. I couldn’t find a picture of them online but they were lots of fun. Aren’t all things that fly anyway?