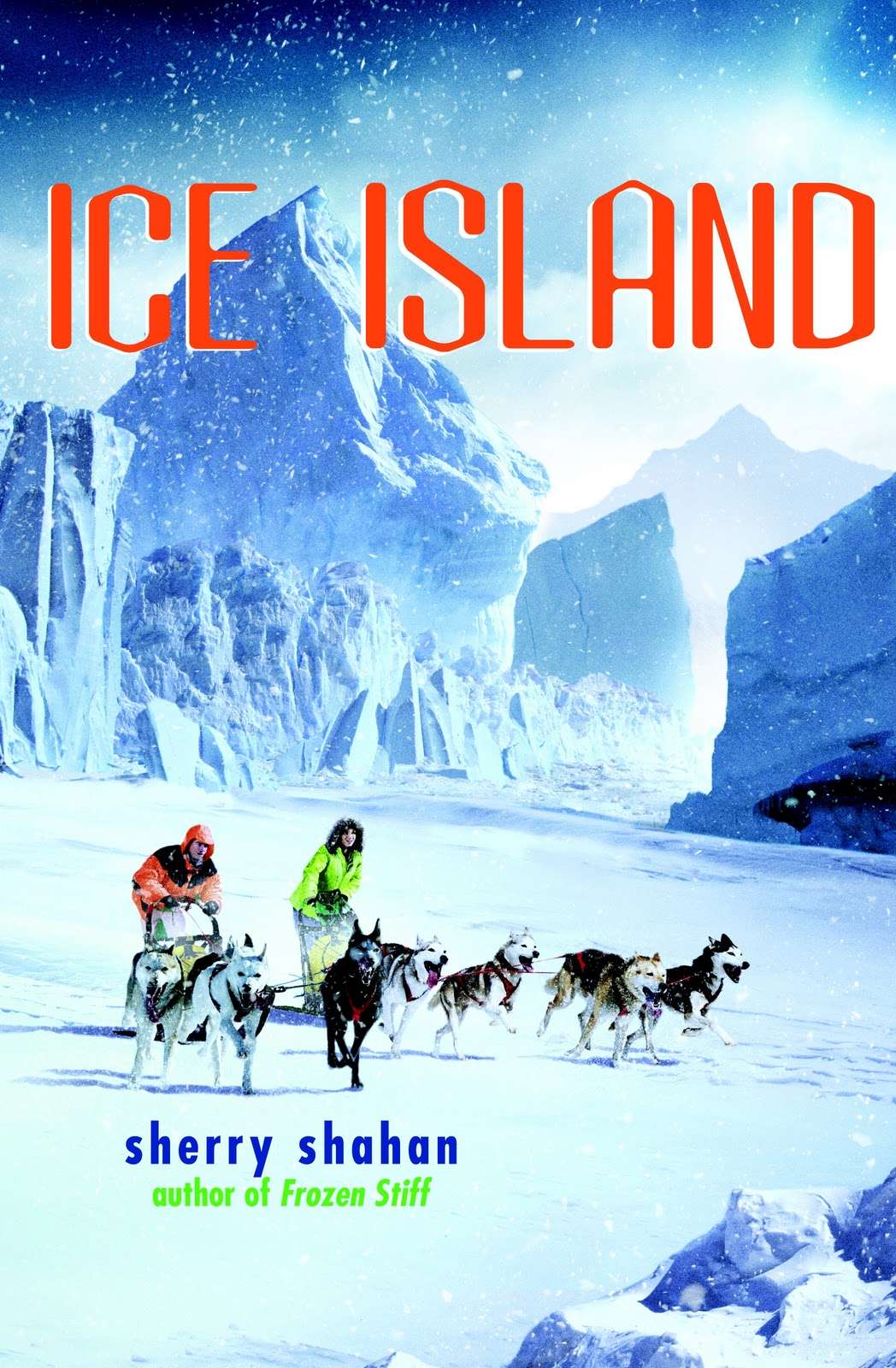 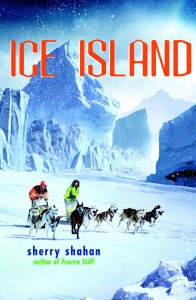 Ice Island is a great read for kids looking for an adventure with heart-stopping action, a fantastic friendship story and survival in arctic wilderness. Set on a remote island of Alaska, Ice Island will delight all who think of the Iditarod as the ultimate frozen race and for whom Alaska is the last frontier. My 10-year old finished it last week and it was a welcome break from all the fantasy and Greek gods stories she usually reads.

What begins as a training run with sled dogs turns into a race against time for Tatum and her new friend, a Siberian Yupik boy named Cole. When a freak blizzard hits this remote island off the coast of Alaska, the duo seeks shelter overnight in a dilapidated hunting cabin. Their harrowing ordeal goes from bad to worse when wind-driven snow forces them to risk an alternate route. Stranded in the untamed wilderness, they must rely on each other—as well as their faithful huskies—to survive sub-zero temperatures and bone-numbing exhaustion.

What’s in it for kids?

Like Gary Paulsen’s Hatchet, Ice Island is a tale of survival in the wilderness but unlike Hatchet‘s 13-year old Brian, Ice Island‘s teenage Tatum is not alone – at least initially. Early in the story, she meets a Yupik boy named Cole who also trains for a dog race. That part is very cool because we learn a lot about true Alaskan and Yupik traditions from Cole and his family. Things such as the number of words to describe ice, or the number of wild berries in Alaska, or how Yupik kids play, are all bitezise details from a culture that’s vanishing into thin capitalism.

Apart from Cole, Tatum spends a good deal of time with another character children and adults will fall in love with – Bandit. This mixed breed Alaskan husky, retired from the Iditarod race, feels as authentic as the real deal for a good reason. Sherry Shahan, author of Ice Island, is a professional travel writer who’s been inside a dog sled for the first part of the 1,049 Iditarod Trail Sled Dog Race in Alaska. She knows what she writes about – she’s probably lived some of it.

Then of course, there’s the adventure part. Ice Island is a riveting read when Tatum fights for her life from the eye of the blizzard. f anything, it could have been longer.

Last but not least, I’m thrilled to see an adventure book where the main protagonist is a strong (and likable) female character. How often do you get those? This will not be a selling point for everybody, but for me with two tween girls, it is. I like that Tatum is self-reliant and uses her brains to get out of life-threatening situations.