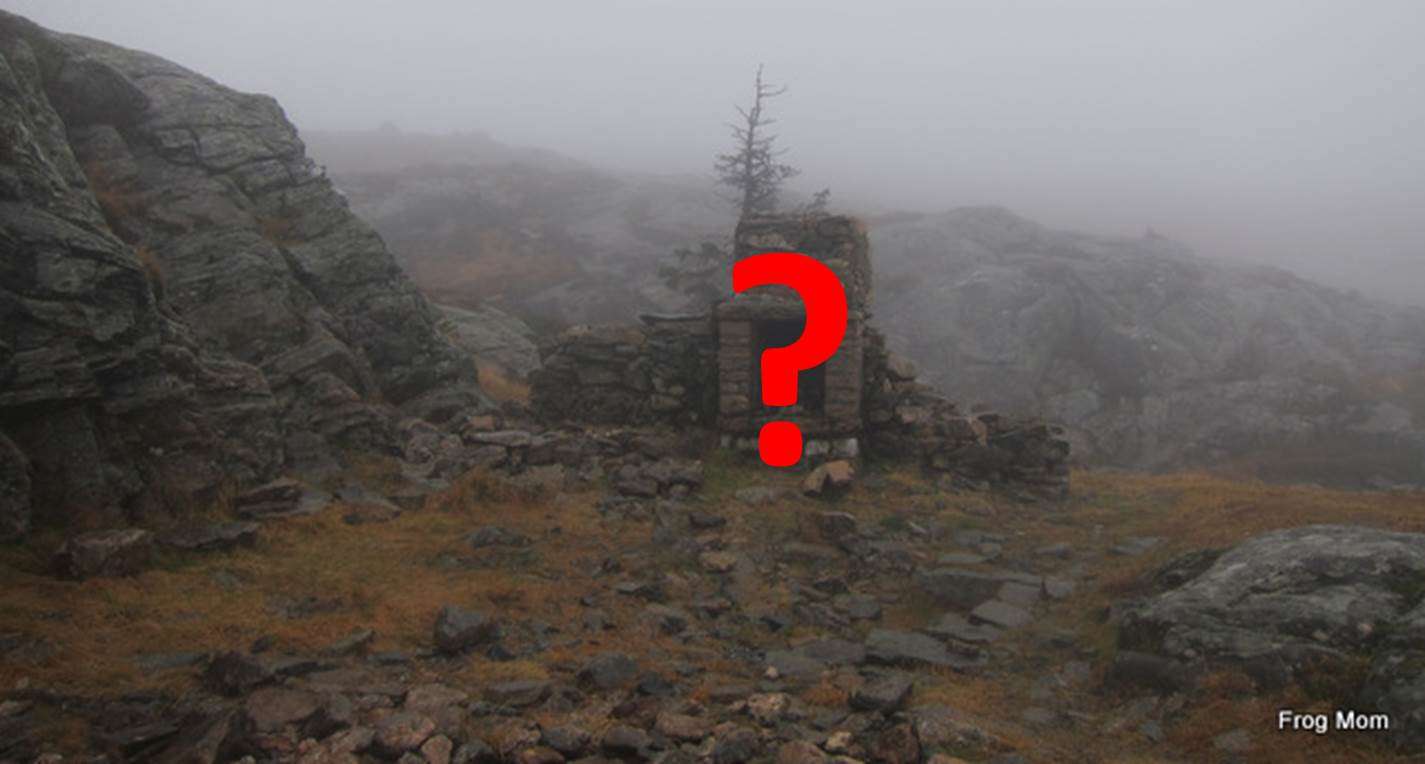 Lost with Kids in the Wild – What Do You Do?

Getting lost is an unfortunate byproduct of outdoors adventures. What can I say, it sucks but it happens – no matter how well prepared you are. Getting lost with children sucks even more, but getting lost with children right before night falls? Now, that’s some serious bad juju and you need a clear head and quick action to prevent a bad situation. As you can guess from the photo, we got lost. Last week., to be precise Now, there are many reasons we could have gotten lost on that Norwegian mountain and ironically, it happened on the last mile of an otherwise perfect 10-mile mountain ridge hike. It was probably the bad weather with atmospheric fog and low visibility. Or that cairn-looking pile of rocks. Or the trail-looking off-course human tracks. Most likely, a combination of all three – take your pick. It doesn’t matter why in the end. Only getting back to safety does.

At 3.30pm in Western Norway, my husband and I, with our 8- and 10-year old girls, reached a trail dead-end and had no idea where we were. That day, sunset was planned for 4.52pm and daylight was fading fast. We had roughly an hour to retrace our steps, find the right trail and end up at the cable car that would take us down Mount Ulriken to downtown Bergen. Incidentally, the cable car stopped operating at 5pm. Feel the pressure here?

Here’s what we did to come back to safety and a much-needed hot shower.

In the morning, I had packed the usual for a winter-weather hike – rain gear, warm layers, warm drinks and a packed lunch. I also packed a headlamp – should we end up walking in the dark, a compass/thermometer, a local map – that unfortunately wasn’t a topo map, an emergency blanket, a whistle, matches and a candle. Plus: extra food and water, extra dry clothes and Swiss Army knife. At the trailhead, I took a photo of the area topo map and I’m glad I did as we referred to it a lot.

By the time we realized we weren’t following the official trail anymore, we estimated we were 30 minutes downhill from the last confirmed trail marker. We could have panicked, lost our wits, or worried our girls senseless. However as parents, we couldn’t allow fear to guide us to bad decisions so we kept it cool in appearance. Yes I was annoyed inside – not really afraid – but it was the third time we’d gotten lost and we’d always found our way. We also had a cell phone and could call a rescue party if need arose. Instead, we decided to stay calm and communicate on the situation as clearly and factually as possible. We told our girls that we were lost and that we were looking for a plan – which we were.

Three – Come Up with A Plan

Surrounded by a low heather and fern scrub, we had two options. Go down the mountain and up the mountain. Though we had descended at a fast pace, up seemed the safest option. There were no visible trails where we stood and down the mountain would mean scrambling our way through potentially dangerous terrain with kids in tow and night less than a couple hours away. No way.

We needed a real trail and we needed to find the cable car before it closed. We switched on my husband’s iPhone. Hurray! We had a 3G connection.

On to Google Maps. Google Maps gave us an exact pin on where we were but no useful information on elevation or trails. Green meant vegetation, blue meant water. That was it. We could have switched to a Satellite View but we didn’t to risk running out of juice by downloading too much info so kept it simple. To find our location on a map we could understand, I then zoomed in on the trail topo map photo on my camera and we correlated physical features such as lake shapes to find exactly where we were.

Four – Get Out of There

We knew where we were. Phew. Now we needed to 1) retrace our steps to our last confirmed trail marker, and 2) find the rest of the trail to reach the cable car. With the Google Map pointing north, we started the uphill hike. Between soggy heather and boggy spots, we reached a small lake with a hut. That one, I could identify on my map. Just before reaching the hut, we scared a snow hare in the brush and had the pleasure of seeing our only wild animal on the trail – fluffy and white as snow – scamper away.

4.10pm. Within 25 minutes of fast walking, we found the trail and realized our mistake. Along most of the route, the trail markers had been a mixture of tall cairns and metal poles with a majority of cairns. When the metal poles became prevalent and we thought we spotted a cairn, we followed the cairn and that’s where we left the trail. At that point we knew better and followed the poles.

As the fog became thicker, a depressing thought crossed my mind. What if the cable car wasn’t running because of the fog? After all, it was a cable car to reach mountain views. At 4.15pm, we found a spot with good phone reception and called the cable car’s information line. Fortunately, they had a message in English that said they were open every day from 10am to 5pm. No mention of bad weather. Still, we were nervous but kept a positive attitude. Completely honest, I told my girls there was a chance we might not be able to take the cable car but that we hoped we could and would do our best to reach it in due time.

Good thing they’re natural fast hikers. They increased the pace and discussed the options with us very matter-of-factly. At best, we’d ride a gondola down the mountain. At worst, we’d walk down the mountain in the dark. Whatever happened, we were on the right trail now and we were all together.

At 4.42pm, the TV/radio antenna appeared out of the fog and there were lights on the cablecar platform. Yay!

We bought our tickets at the vending machine, waved to a camera by the platform and waited for a bright yellow aerial car to arrive from the town. At exactly 4.50pm, we were down in the city and the weather was horrendously wet but we didn’t care. We were safe and that was all that mattered.

At no point during the ordeal did our girls complain, whine, or otherwise show a negative attitude. They remained positive all the way, trusted us to find the right trail, exclaimed in delight at the snow hare, took the situation in strides, made jokes on the cable car and knew we would take them to the comfort of our hotel room. I can’t believe how lucky parents we are.

For outstanding spirits and positive attitude, we rewarded them with:

At the End of The Day

Here is what kept us safe:

You know the best part? When we talk about that hike now, my girls don’t really remember we got lost. They remember that it rained most of the trail and that the landscape was beautiful but that’s about it. Yesterday in class, my 8-year old described her vacations as such “We went to Disneyland and we went on a rainy hike in Norway.”