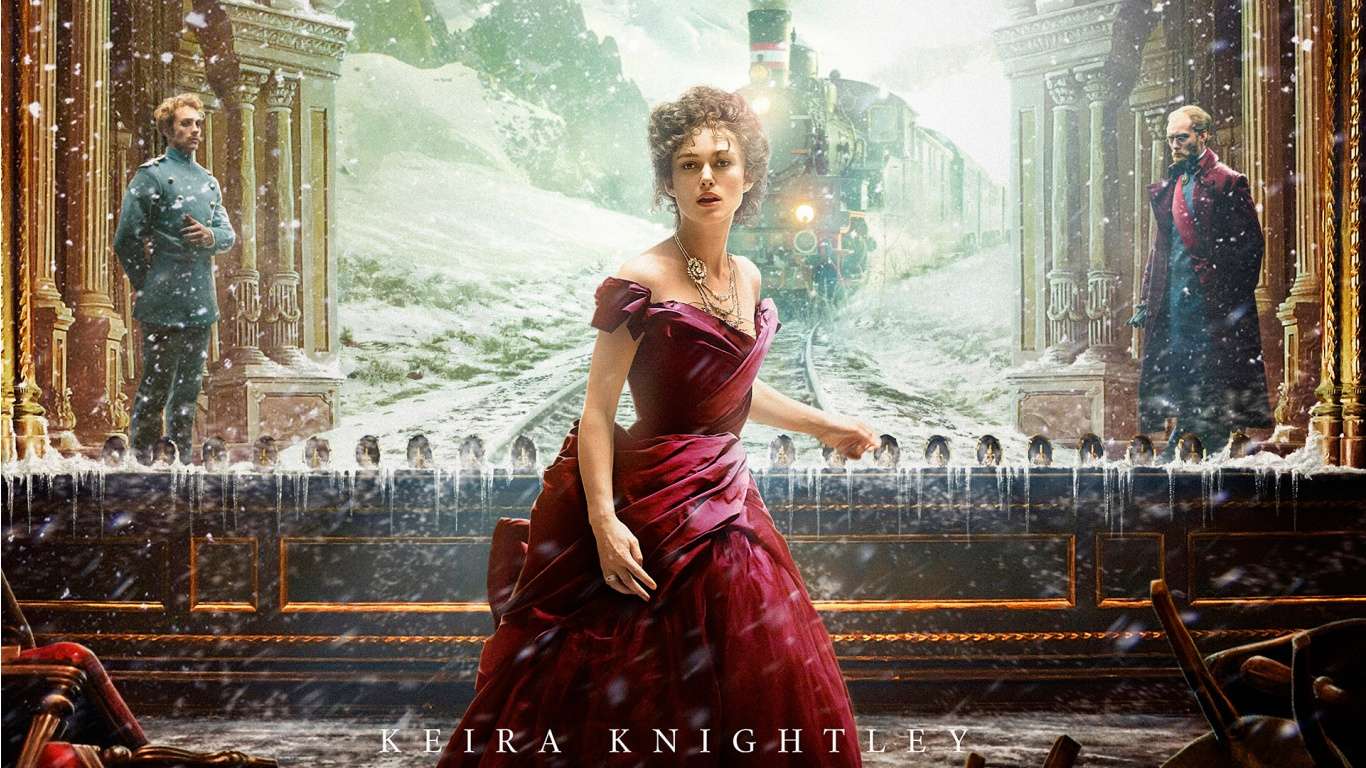 The movie Anna Karenina may be set in St. Petersburg but it was mostly shot in England. Luckily we live an hour away from the house that was used as Count Vronsky’s apartments in the movie, the National Trust 17th century property Ham House. When I read about an exhibition featuring costumes from the movie, I organized a day out with my girls to visit Ham House. As an incentive to brave a cold and rainy Sunday, I promised my girls hot lunch and cream tea, a glimpse of glamorous costumes and a walk along the river. The trip was on and ended on a big surprise.

Since we don’t have car, I relied on public transit to reach Ham House in Richmond. We had two choices – either 1.5 miles via a footpath from the Richmond train station or slightly less walking time from the Twickenham train station with a ferry crossing to the other side of the Thames River where Ham House is located. I checked the Hammerton’s Ferry schedule and it was supposed to run from February to October. What perfect timing, we were precisely the second Sunday of February.

We got off as planned from the Twickenham train station, reached the river at Eel Pie island and walked towards the ferry landing. A bit of a Greek dramatist, my 7-year old was dubious about the ferry story and worried that we’d get lost and if we got lost who knew how long we’d get rained on and then would we get to the other side talking of which maybe we should turn back?

Sensible questions given the downpour. No need to fret, we found the ferry all right. It was where it was supposed to be but looked more lonely than it busy. It was not operating. Drat! I knocked at the door of the boathouse with a big “Hammerton’s Ferry” sign on it. Surely, they’d be able to help since my 9-year old had seen someone inside. I knocked once. I knocked twice. And then I thought that if I knocked thrice I’d get shot and end up in a stew so I walked away.

With my riled up Greek dramatist in a deep gloomy mood (“Mom, I knew something would go wrong”), we walked to the next bridge. My 9-year old was doing her best to be chirpy, which she always does when her sister’s in a crappy mood to score extra mommy points. Richmond Bridge was only 1 mile downstream. Make that a 2.3 miles detour.

When we reached the beautiful Ham House, I immediately went up to the ticket booth to grab tickets for our tour. “You have the 2.15 pm tour, Madam.” I checked my watch. Noon. Crap. The ferry mishap had cost us 2 hours and 15 minutes of wait time since the tickets were on a first come first served basis. Determined not to let anything rain on my parade, I suggested to my girls that we have lunch. Oh yes oh yes, they said. They followed the signs to the Orangery and let me know how hungry they were – very, very hungry. In a cinch, we ordered chicken stew for the three of us and sat down at the only table that still had empty seats. That wasn’t sheer luck, mind you. Turned out it was in front of a drafty door and we all shivered in our seats waiting for the stew. Ah, how glorious when the stew showed up on its little legs! It was hot and hearty, exactly what we needed to perk up. Add to that cream tea and hot chocolate for the junior crew, we were now officially in high spirits.

Time to brave the elements!

I’d only ever seen the garden during the summer and I daresay, the naked branches on the trees made it look a lot smaller. I feared that my Greek dramatist would jump on my case again, mom we’ll walk around this garden in 10 minutes flat and be done with it. However her sister did something unexpected that kept us busy for the next 90 minutes.

She started marching. And not just marching in military fashion. She started marching as a Roman centurion bossing around her legion of two. I played along. Centurion, why not? We had nothing better to do until we went inside the house so we marched. And we turned around. And we disobeyed orders. And we had great fun. We even took shelter in a small wooden hut and my girls delivered a speech on how it was cold outside and how the brown leaves reminded them of a soggy autumn in February.

Everybody’s first impression of Ham House is the grand staircase, a beautiful work of intricate wood carvings representing trophies of war and fruit baskets. That staircase is amazing. Most of the public rooms being upstairs, we went up the staircase and learned about the 17th century time capsule that Ham House is, its history of British monarchy plots and schemes, and how it became the home of the First Earl of Dysart, the “whipping boy” of the future Charles I. Despite being a lavish 17th century home, Ham House feels very human in size. Still, we couldn’t wait to see the Anna Karenina costumes.

The doors of the Long Gallery opened and there they were – six of the Oscar-nominated costumes worn by Keira Knightley, Jude Law  and Aaran Taylor-Johnson in the movie, plus a display of hats and gloves in a glass case. In a flash, my girls forgot all about listening to our tour guide. While the men costumes were less flamboyant than the women’s, they showed such craftsmanship that they invited the film fan in me to remember the scenes where they’d been worn. However the centerpieces were beyond doubt the dresses. From the scandalous black ballgown to the Grape day dress worn at the beginning when Anna’s getting dressed or the elegant green dress worn by Dolly, these dresses are costumes you don’t habitually see, least of all on the filming location. My girls were fascinated by the dresses but when I caught them daydreaming looking out the windows on the gardens, I knew it was time to come home.

The Mystery of the GhostTrail

Coming home was another affair. I have never seen a phenomenon like this one and my girls insisted I write about it because they were afraid nobody would believe us.

The trail had disappeared. Like somebody snatched it up and left us with a liquid trail instead.

I’m not making it up, you can check the photos. The trail we came on was nowhere to be seen when we came out. We literally stood at the edge of the River Thames, our mouths wide open and asking each other in disbelief, “Where is it?” In the distance I could see narrow patches of dry path so we tried to walk on that but at a crossing, the trail dipped too deep and we were unable to ford the river and go on our way. The water level would have gone over our rainboots and I didn’t fancy walking to the train station with wet shoes. Curse the river! Because that’s what it was, the river Thames overflowing and swallowing our trail. That’s when I remembered reading about the towpath being washed at high tides. Later that evening I checked the tide tables and everything came together. We had arrived exactly at the lowest point of the low tide and exited at the highest point of the high tide on the day of the month with the biggest tide difference. Well done!

Right then, this knowledge did us no good. We retraced our steps. My girls had a kick sharing the trail with a couple of gliding swans but I watched my girls closely. The water being muddy, there was no way to tell where the trail dropped into the river and I could see the moment where my girls were going to step out of the trail and disappear boots first. It looked all the same.

Eventually we found another dry trail to reach the Richmond train station but the mystery of the disappearing trail was all we could about for the rest of the day. It completely outstaged the Anna Karenina costume exhibition. Who could have guessed that’s how the day would end?