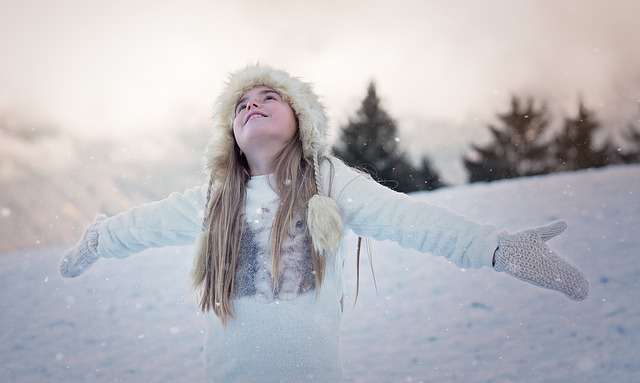 > 10 Snow Games for Kids Outside

10 Snow Games for Kids Outside

The age old snowball fight is only the beginning of fantastic snow games for kids that will engage the whole family in cool winter sports. Besides helping everyone burn healthy calories in winter, these snow games are terribly fun and will push you outdoors in your boots to breathe some fresh air. Goodbye, cabin fever. Hello, snow fun for all ages!

If you are in a forested or mountain area or near a local park, this snow game will be ideal for the whole family. Create a scavenger hunt by making a list of items that kids can find outside in the snow. Items can include any of the following and more, depending on your area:

Kids and fans of the Peanuts gang are going to get a kick out of this. A few reasons why Snowpy’s are better than snowmen:

Snowpy’s are amazing! For Snoopy inspiration, you can check the Instagram feed of Japanese mom photographer and Snoopy fan @peikokko (she’s got a really nice Snowpy with her child in the picture) or check out below the very creative Snowpy on dog house by Lily Bosse, former mayor of Beverly Hills, California.

Snoopy during the snowstorm. Truly how to make lemonade out of lemons #snowsnoopy #snoopymakesmesmile #lemonadeoutoflemons

You’ll need a lot of snow for this rather extreme snow game but chances are that after watching this video, your kids will be more than willing to pitch in and help you build the snow fort.

Say you have 25 feet ofCanadian quality snow piled high, snow shovels and good engineering instincts. Do you have a few hours to engineer a snow fort? For safety reasons, make sure there’s always two of you at each single time and check the solidity of construction regularly by sitting on it.

In the best snowball fight ever filmed, Buddy the Elf literally bombards of group of bullies with a tower of snowballs that he builds, just as he learned in the North Pole with Santa Claus. How perfect are Buddy the Elf’s snowballs? They’re perfectly round, they hold together and make the best soft missiles on moving targets. Here are a few tips to make your best ever snow balls.

Last but not least, build a stock if you have time and take cover behind a tree or rock before pelting your opponents with snowballs. Also, enlist the help of your pitcher friends for better aim. Nobody wants to fight a snowball against a guy or gall who spends serous time throwing real balls at high speed. 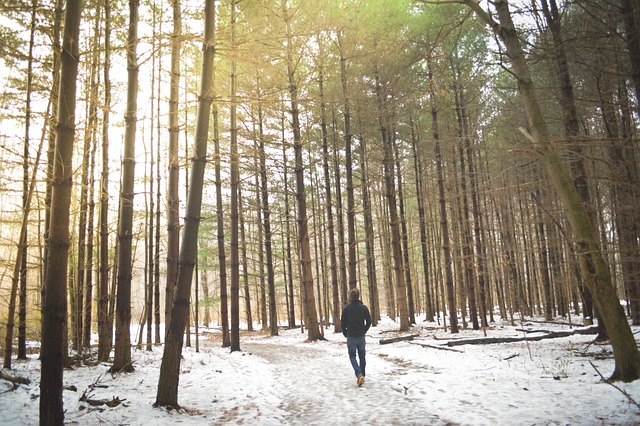 Bring your dog, the kids’ neighbors, anybody who’s happy to go out and breathe fresh air while going out for a frosty walk. It could be just a walk around the block or a walk to the top of the hill. To make it more interesting for kids, have them guess how long it’s going to take to your final destination or play I Spy on the way.

If you’re feeling particularly ambitious and have a blank field of white snow available for the walking, create snow art by walking in patterns like snow artist Simon Beck. It’s best if you have a hill or rooftop nearby from which you’ll be able to admire the finished result. You could even send kids in the snow in groups and give them instructions over a phone/walkie talkie to achieve a pattern. Imagine the fun! 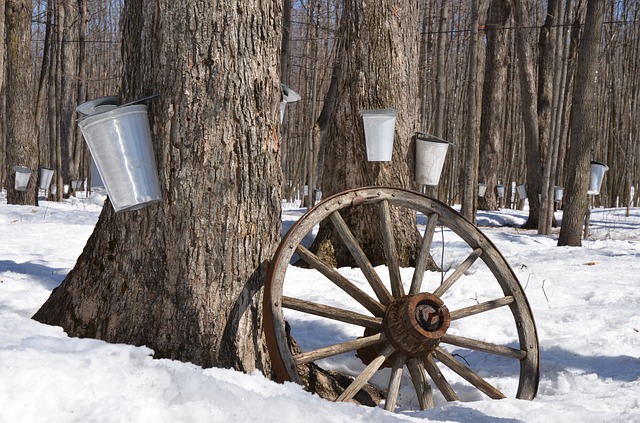 Leave it to maple syrup farms to know how to make the ultimate sweet treat for kids on fresh snow. At home, we first heard about this delicacy in Laura Ingalls Wilder’s book, Little House in the Big Woods

, as well as in the lovely picture book called Sugar Snow (Little House Picture Book) that I received as a review copy

. My 11-year-old is a huge Little House on the Prairie fan and would love to make this some day. The good news is that this traditional spring-time favorite is still made at sugar houses and sugar camps in New England and Canada. Here is how you make sugar snow with maple syrup and snow. 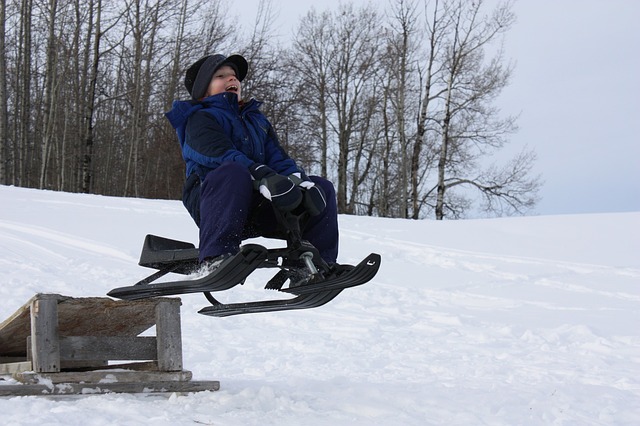 The old-fashioned art of tobogganing or sledding is still one of the best calorie-burners of all traditional snow games for kids, as you need to hike up the hill before sliding down it. If you don’t have a sled, you can use a variety of DIY sleds.

See #2 in this list of snow activities for kids for inspiration on DIY sleds. 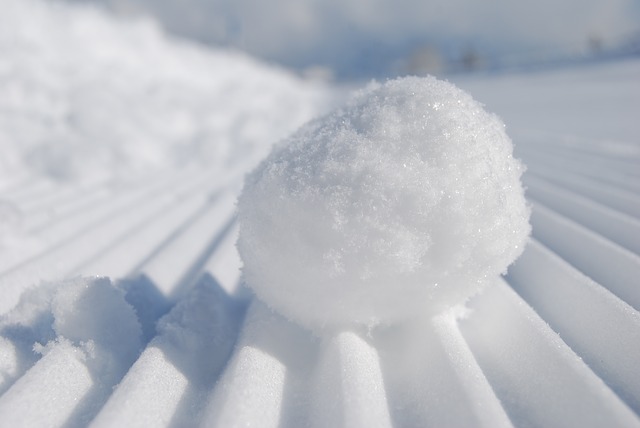 This snow game is the winter equivalent of spoon egg races. 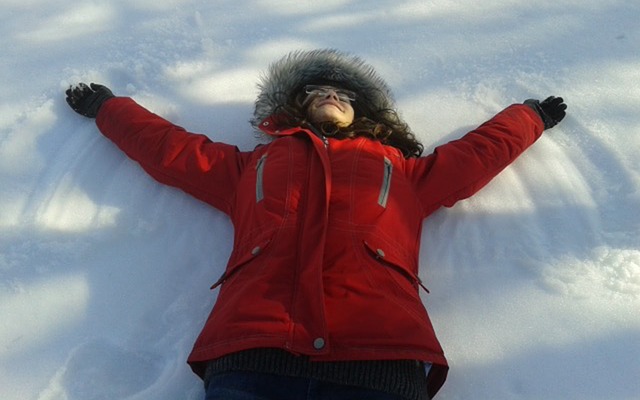 Anybody can make a snow angel, but how many can you make in one minute? In the simple snow game, kids will run around trying to make the most angels in a given time, racing against the clock while waving their arms and legs in the snow. For more fun, have parents do their own snow angel race too.

#10 Play Winter Hopscotch in the Snow

Do you have a large open area covered in snow? This snow game is great fun for kids as you’ll use food coloring to create the hopscotch board.