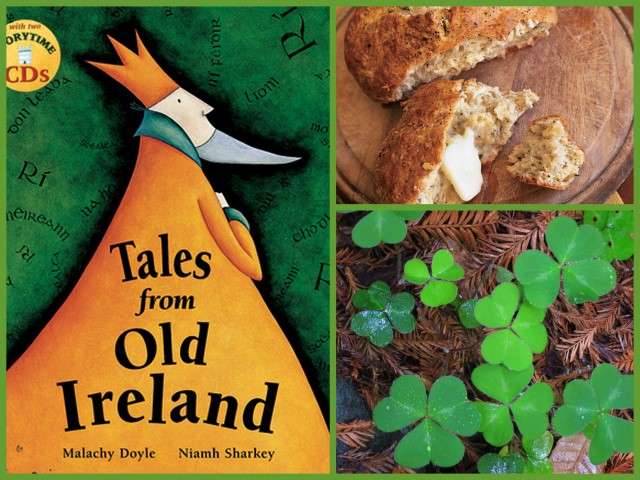 March 17 is coming, here are our favorite St Patrick’s Day crafts & activities to try at home (and a little bit outside)! My girls haven’t forgotten to wear something green to wear because if they don’t, they might get pinched. In San Francisco, St. Patrick’s Day is an extremely popular family festival that everybody celebrates regardless of their Irishness because it’s cool to be green.

Shamrocks, leprechauns, pots of gold – what’s not to love? 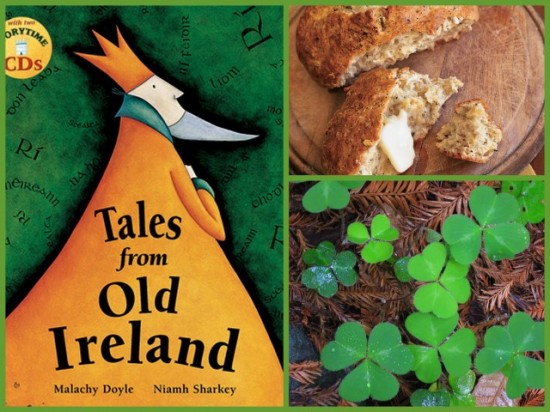 Try these St. Patrick’s Day recipe and activities at home and if like us you want to enjoy St Patrick’s Day longer, spread them out over the whole week. Nobody need know.

On St Patrick’s Day, Watch a Movie set in Ireland 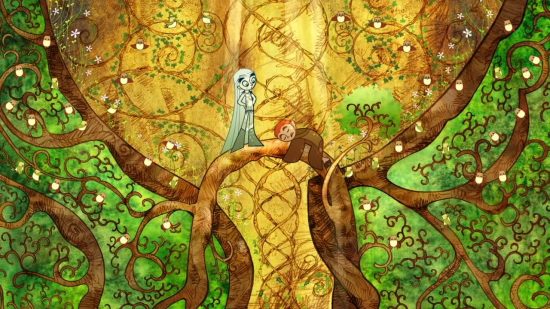 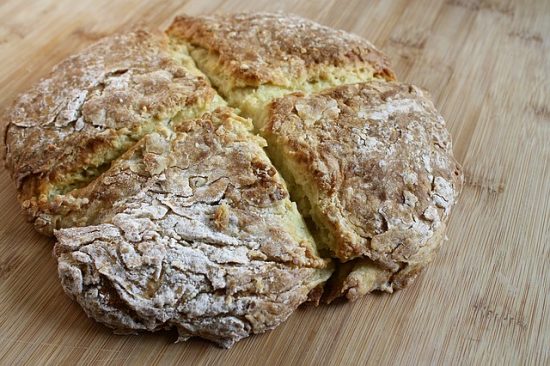 Irish soda bread is easy to make at home and this recipe’s a winner. My girls asked for more when they had finished their plate. I looked long and hard for a recipe that involved neither sugar nor raisins, so I could serve this soda bread with hot soup. Finally, I found a recipe on epicurious that’s as simple as it gets. Here goes. 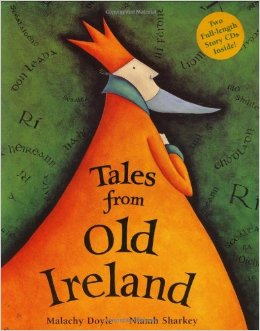 As can be expected, traditional Irish stories have the charm of old Europe. In them, you’ll find giants and fairies, glenns and leprechauns, farmers and animals, and always the presence of the ocean or a lake. Plus, Irish names are impossible to pronounce and it makes up half the fun of a good book. When I tried to pronounce “Oisin in Tir na nOg,” it was too challenging for my French self. Luckily for people like me, some of these books come with the audio version in CDs.

Hope you all enjoy a merrily green St. Patrick’s Day. I’ll raise a beer to that! 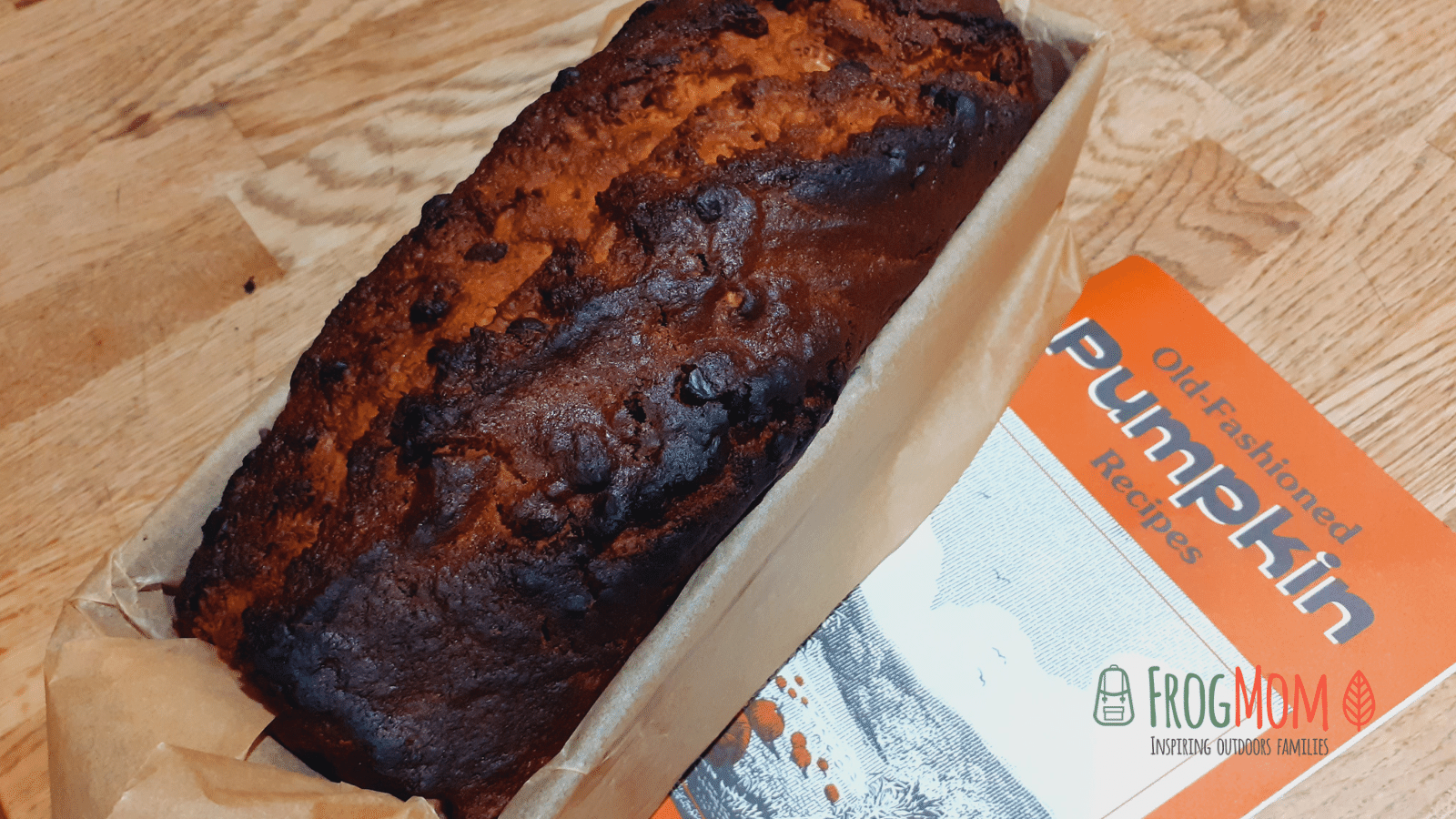