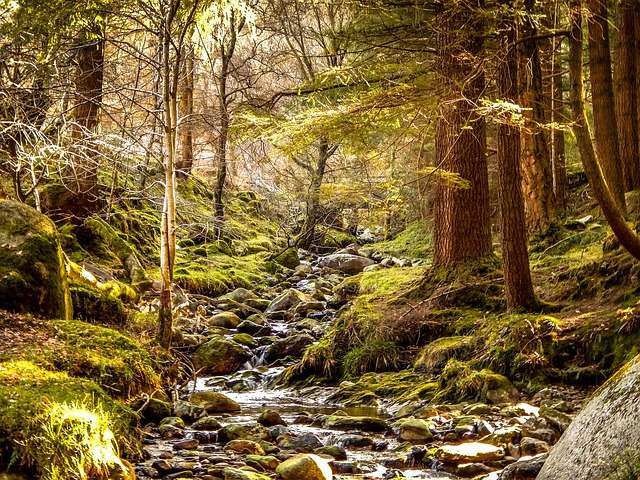 Celebrate St Patrick’s Day outside with these fun kids’ outdoors activities! The Emerald Isle may be known to families for rainbows, leprechauns and pots of gold, but it’s also a gorgeous country that invites stepping outside regardless of the weather. While traditional St Patrick’s Day kids’ activities consist in baking Irish soda bread and doing crafts that involve shamrocks and leprechauns, what about the outdoors? Nature has much to offer for a mischievous and fun Irish celebration. 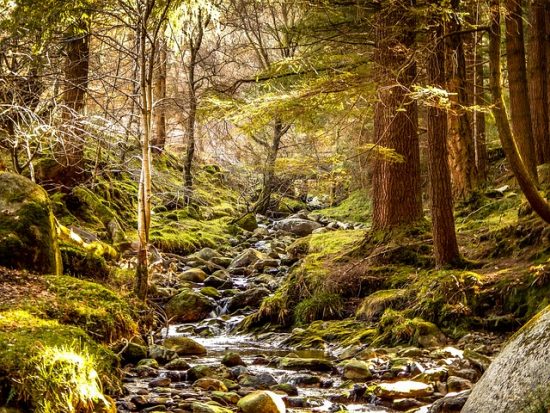 If you have kids who love a good day outside, they’ll love doing their Irish best on St Patrick’s day. Inspired by Ireland’s folklore and history, these activities and games are perfect for a playdate or party with friends and family. Obviously, you better wear something green on St Patrick’s day or else you’ll get pinched. You know the rules:)

#1 Go On a Shamrock Hunt 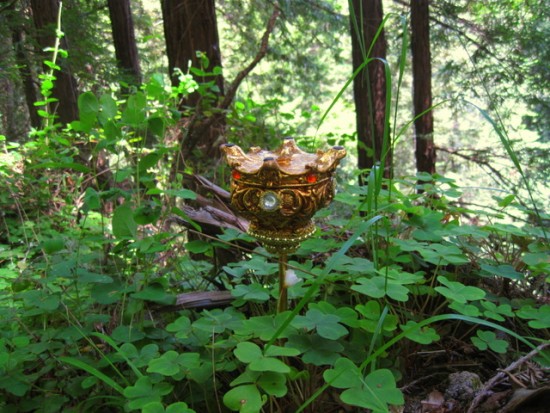 The national emblem of Ireland is the shamrock, a clover-like plant that grows in grassland and roadsides, usually with three leaves and rarely with four. Four-leaf clovers are symbols of luck throughout the world and finding them takes time and patience. In fact, only one out of every 10,000 clovers has four leaves.

Why not try your luck and go on a shamrock hunt with the kids? At best, you’ll find the best good luck charm you can think of. At worst, it’ll be a fun day out.

Your best chances at finding four-leaf clovers are in patches of white clovers, but any clover or oxallis patches will do. The following habitats are good “hunting” grounds for your kids:

Closer to home, your local park or lawn are great starter points. Once you find a clover patch, don’t get on your knees to scan every single clover in the patch! There’s an easier method recommended by “four-leaf clover” specialists. With your kids, stand above a clover area and brush it gently with your feet to leave no clovers unexposed. While doing that, scan the area quickly with your eyes, I-spy style. Four-leaf clovers being genetic mutations, they’ll have smaller leaves and will stand out from the crowd. Your eyes will notice the odd one out if it’s there! You might even get luckier and find a 5-leaf clover. Good luck!

#2 Head on an Irish-Themed Bike Ride 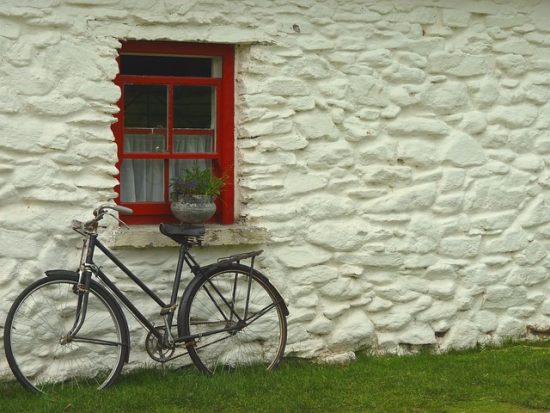 As crazy as it sounds given the weather, cycling (or biking) is a great way to explore Ireland. With small distances between B&Bs and tea room breaks along the road, heading on a bike ride is a very enjoyable way to view the Irish countryside. The wind and the hills make cycling a true fitness experience but the visual rewards are well worth the effort.

Outside of Ireland, you can still celebrate St Patrick’s Day on an Irish-themed bike ride with a little imagination. 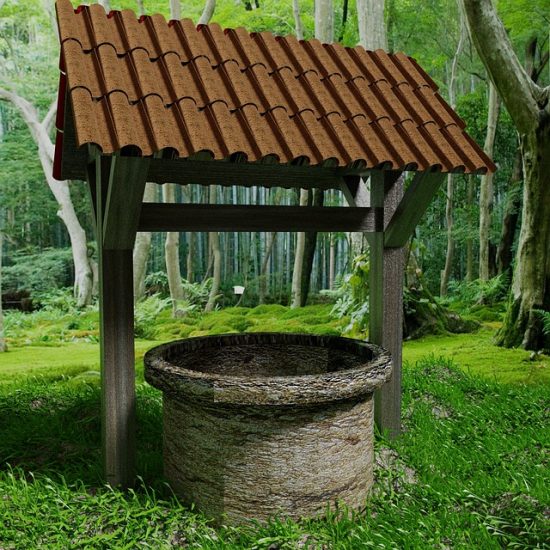 Like leprechauns, go on a gold hunt and look for a pot of gold. Unlike leprechauns, don’t wait for rain and rainbows to get the party going. All you need is chocolate coins wrapped in gold foil and an outside area to hide the coins. Start by hiding the coins away from prying eyes, with a few clues written on paper if you’re feeling creative. Divide the kids or kids + adults into two groups and give them 2 minutes if its a small space, 10-15 minutes if it’s a large area, to bring back as many gold coins as they can. Bonus for pails to pick up the coins. Note: 15 minutes is going to be a lot of chocolate. 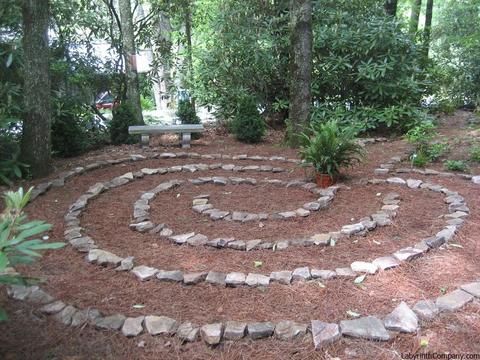 Celtic mazes are made of straight-line spiral designs that can be as simple as a snail pattern or as complicated as a Celtic knot. To create a Celtic maze outside for St Patrick’s Day, you will need material to mark the design (rocks, leaves, branches, pebbles, rope) and a pattern. If you own a meadow or a cliff, you could easily go Ballymalloe on the Celtic maze. If, like most mortals, you have a small-ish area, here are a few tips:

The tutorial below by Yvonne Rathbone is a great source of inspiration to create your own backyard maze. 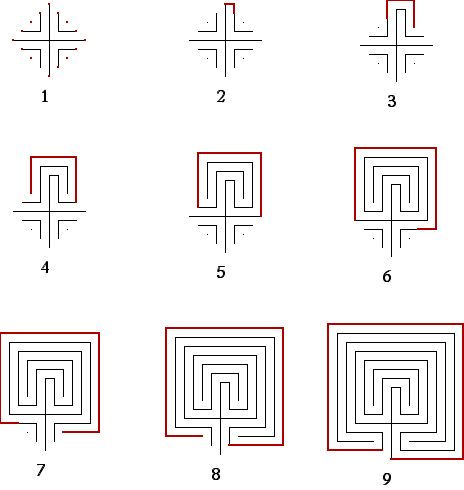 Any backyard or local park will be great for this game, the Irish version of What’s the time Mr. Wolf?

Road bowling is a sport mainly played in West Cork that consists of throwing a bowl – a heavy cast iron ball – from a start point A to a predetermined end point B, usually 1-2 miles away. Wherever the bowl stops between A and B (not where it leaves the road surface), a chalk mark is made at the nearest point on the road and the next throw is taken from behind that mark. The winner is the person or team that reaches the end with the fewest throws. Think of it as a cross between bowling and golf with a cannonball!

The good news is, this old traditional Irish game requires nothing more than a ball and a free road to be played. The bad news is that you probably don’t have a cannonball at home and that roads are not the safest places for kids. Hence my idea of creating a child-friendly trail version, Trail bowling. This fun activity will turn any afternoon outdoors into an active game that mixes running, aiming, throwing and strategizing.

If you want more great resources visit the home base of our Free Unit Studies and find 60+ topics and 100’s of fun and informative blog posts.