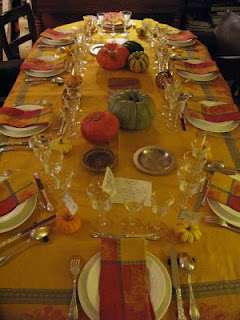 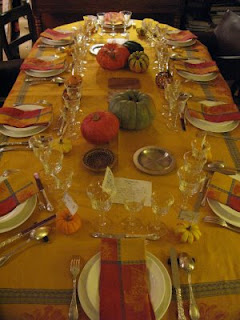 It seems like an unlikely combination. Invite people over not to have fun. The party’s success would be measured by how bored guests have been. “Were you bored last night?” “Oh yeah, such a drag.” “Brilliant!” I’ve thought about it, time and time over, and still cannot figure out the logistics. It’s not like you’re inviting people for a cinematic dinner concept or a dinner in the dark. Those are actually fun. The idea behind the Boring Dinner Concept is to invite people who you know are going to have nothing to say to each other. Not necessarily nothing in common, but views that diverge sufficiently and social behaviors that are on different wave lengths so that each conversation starter ends up in a pit. Not to say that food couldn’t be good. Although .. if food was good, that’d give something to talk about. Well then, food should be boring too. Neither seasoned nor tasty, the hospital type. You might be wondering, why a boring dinner? Is it necessary. Yes it is, because it’s the ultimate paradox and as an antinomic concept, it deserves a shot. Would I tell people that they have been chosen for a concept dinner where boring is the idea? It’s a two-edge sword, isn’t it? They’d be sort of wondering “Why me?” and I couldn’t blame them. Are they in because they are boring or because they are good friends? On the other hand, I’m all for experiments and would love to be invited to one (and then would never call my friend back!). Since I’ve learned about Tom Mariano’s Drinking Beer with Friends is the Highest Form of Art, my Boring Dinner Concept seems a lot more feasable. There are people out there who are wiling to experiment just for art’s sake. The Boring Dinner Concept has a close runner-up in my mind which is the Basement Dinner Concept. This one’s much easier to organize. Food can be good, drinks can flow freely – it’s just weird entertainment. Everybody would sit down between suitcases, odd cartons and boxes on a rough concrete floor, in a damp and chilly basement with a single light bulb on the ceiling above the washer/dryer and with, of course, no bathrooms handy. Meaning, people would basically have dinner in an uncomfortable setting with their coats on but with good food. Think of it as camping without the outdoors. Would anyone come? I wonder. Maybe just my cousin Nathalie Latham, an artist who’s all for media installations and has a fantastic eye in photography. Could she produce a boring video? I bet her Sleeping Angels video would find a new life. It’s about people sleeping in the subway in Tokyo. That would take the concept to a whole new level for sure. Hang in there Boring Dinner Concept, I’m not giving up yet.

2 thoughts on “The Boring Dinner Concept”