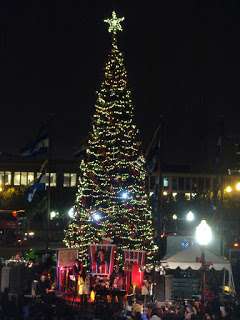 Santa’s Elves were there. Well, at least four of them. They were loud. So loud that a few babies started crying right away. In front of the stage set at Pier 39 was a roped in green carpeted area to allow children to sit down. A few dozen children from infants all the way up to tweens were nicely seated in chaotic rows. 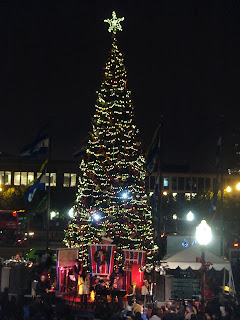 After a few jazzy Holiday songs (Boogie Woogie Satana, Santa Baby, Rudolph), the loud Elves with curly boots got on stage to start the count down to the tree lighting.

Nope, false alert. Shannon, a weather forecaster of some TV station got a note from Santa that she’d start the countdown. If Santa had forecasted she’d have a cold and difficulties to speak up, maybe he would have changed his mind. As it was, Shannon and the four Elves counted from 10 to 0 and Bam! The tree lit up in the darkening afternoon at 5.30pm. It was a pretty sight and the children were in awe, looking up with huge eyes.

It’s too bad the Elves sang their “Santa Claus is coming to town” and “Rudoplh the red-nosed reindeer” with a boom box when they had a full jazz band bored on stage, but it was fun nonetheless. Shortly after people started retreating and so did we. Next year’s objective: the Hyatt Regency’s tree lighting ceremony. 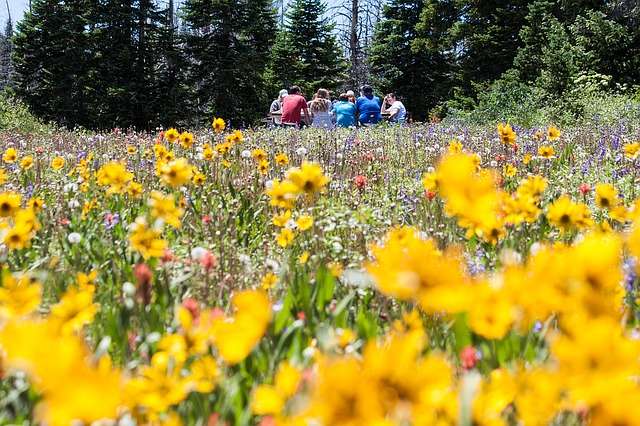 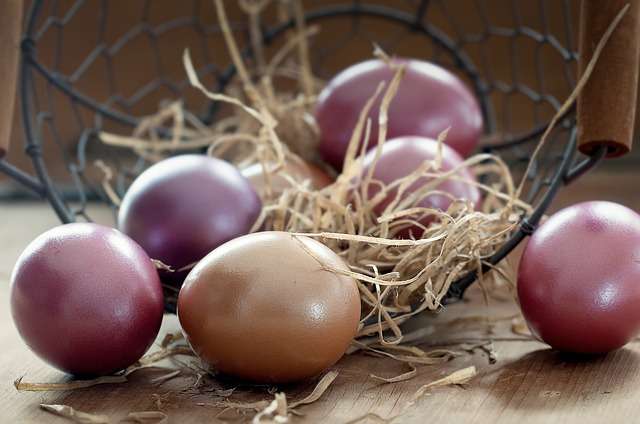 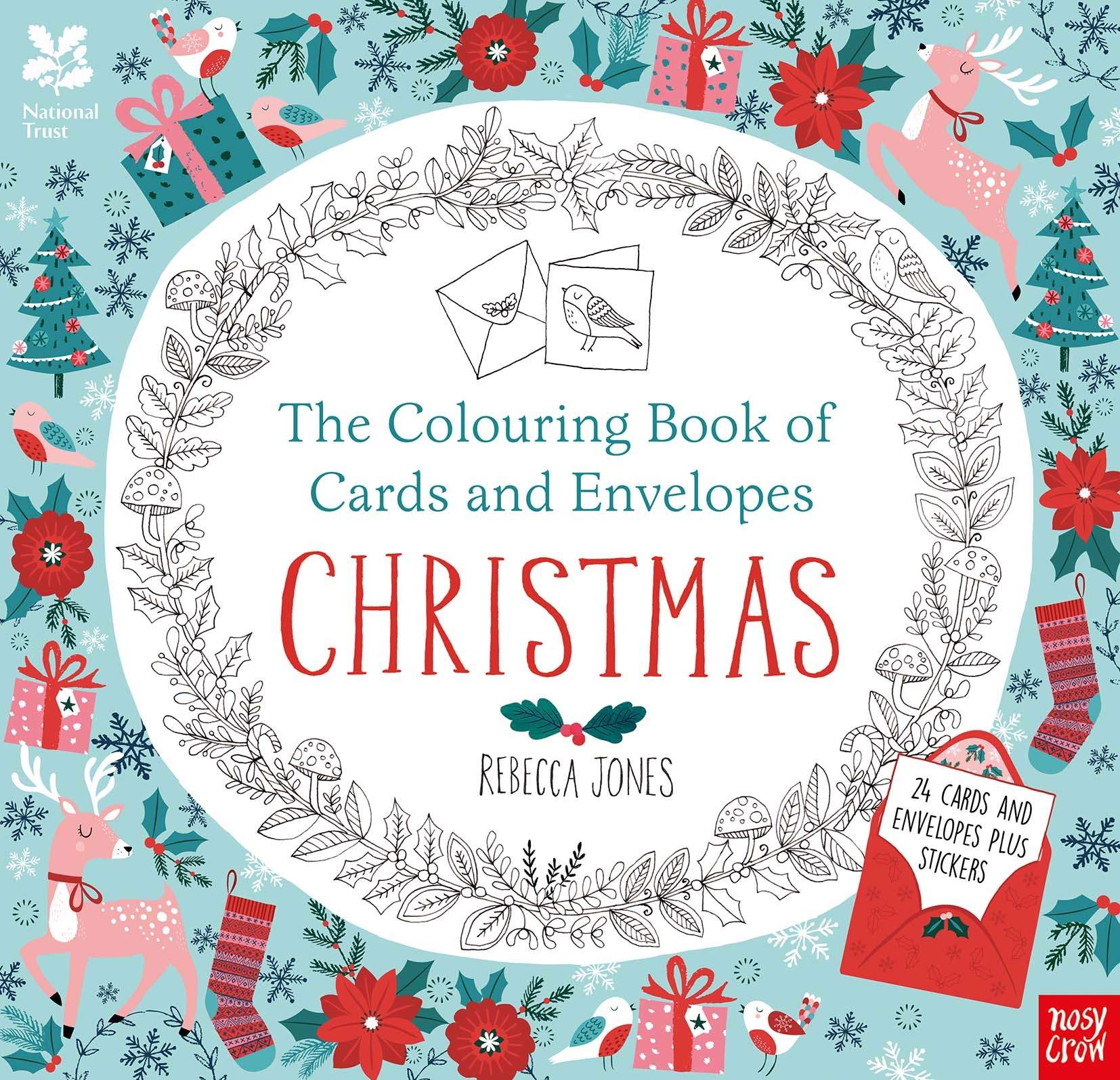 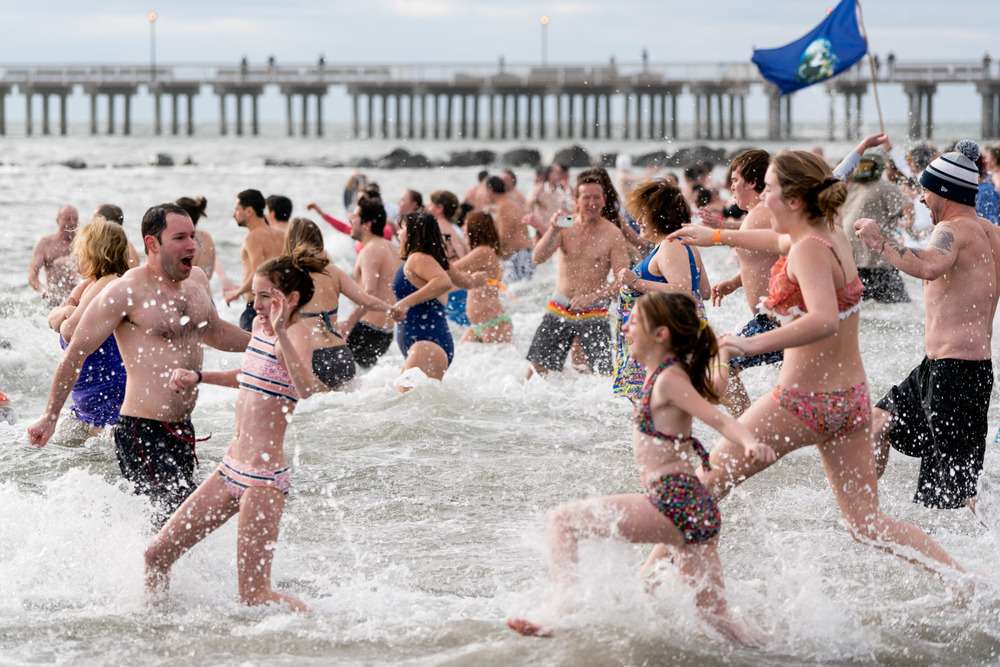