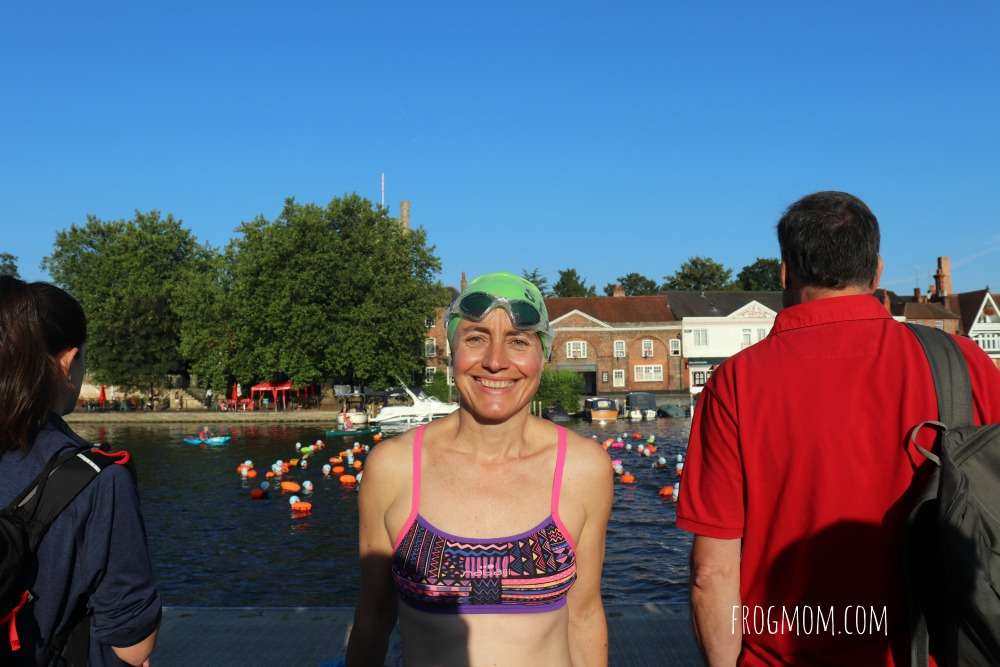 > Support My First Triathlon for Camfed

Support My First Triathlon for Camfed

Swimming can lead to many fine projects, one of which is a triathlon that I am doing in two weeks to raise funds for the Campaign for Female Education. On Saturday September 22, I will attempt (and hopefully complete) my first ever ‘sprint’ triathlon – 750m swim, 20km cycle, followed by 5km run. 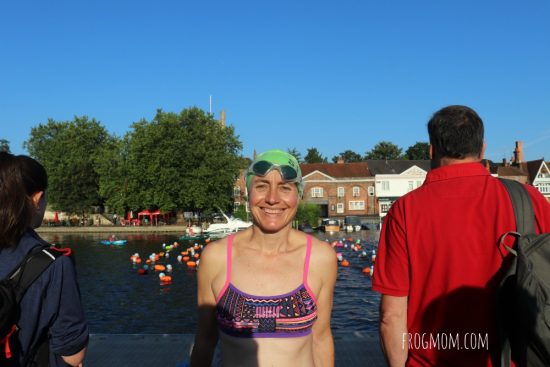 The Campaign for Female Education, also known as Camfed, is a Cambridge based charity now in its 25th year. They enable girls in Africa to go to school and for these girls, going to school means escaping childhood wedlock, teenage pregnancy and offers a world of possibility including potentially, much happiness.

Since 1993, Camfed’s innovative education programs in Zimbabwe, Zambia, Ghana, Tanzania and Malawi have directly supported more than 2.6 million students to attend primary and secondary school, and more than 5 million children have benefited from an improved learning environment. £180 enables one girl to go to school for one year.

How You Can Support Camfed

It’s very easy. Click here and donate. Whatever amount you can donate will make a difference in a girl’s life.

The idea for this triathlon came from Miranda Gomperts, a cancer survivor who decided that for her 55th year she would support a charity that gave life to others. She’s been leading the effort, inviting participants (there’s a dozen of us) in Cambridge, sending us motivating messages and generally, putting all this together single-handedly.

I didn’t know Miranda before this triathlon, but I swim with Jaana at the Serpentine Swimming Club. Jaana always has the best ideas. In March 2018, she sent a group of swimming friends this email: “I got the email below from my friend Miranda, and have promised to support her and do the event. I was wondering if any of you would be interested in coming along. I’m thinking we could do a couple of trips to Cambridge which is fun it itself (I especially like the Fitzwilliam Museum), and then do the actual event in September. This is nothing as sporty or demanding as most of you do regularly, so it would be more of a social event, and an opportunity to raise funds to provide education for girls. 200 pounds pays the whole year’s expenses for one girl.”

In the summer, Jaana and I took a train after work to have dinner with Miranda and her group in Cambridge, which was indeed great fun. Going to Cambridge for the evening from London is a tad surrealistic but they are a lovely bunch and I’m really looking forward to sweating my heart out with them.

In rich countries like the UK, we take going to school for granted and we tend to forget that in other countries, it is a hard-earned privilege. I strongly believe that education is one of the only ways to solve many problems in the world, not the least being the condition of women in patriarchal societies.

On my blog, FrogMom, I’ve always been a supporter of strong female role models, whether they be Mia Hamm, Brooke Sweat, Kim Ennico-Smith or Patricia Ellis-Herr. I’ve written about raising strong outdoorsy girls who kick ass  and about girls and electronics. Having two girls myself, I have a vested interest in raising them to bring positive change to this world, particularly outdoors in nature.

Hence my support for Camfed and why I am going to try my first tri. 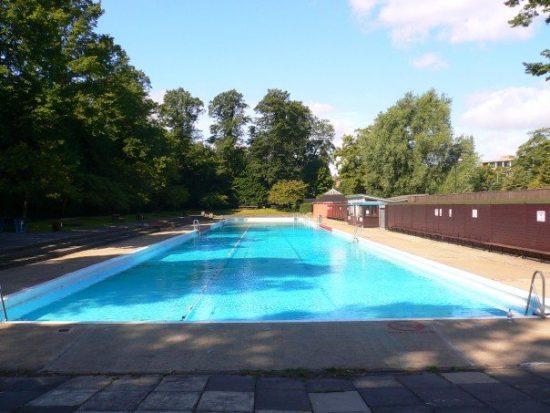 I’ve got that part covered. I completed a 14K marathon swim in July and feel I can comfortably swim 750m in an unheated pool in beautiful Cambridge in September. Swimming’s the part I’m really looking forward to and it will be over way too soon. We will swim in Jesus Green Lido, a 1923 outdoor unheated swimming pool located in Cambridge. It is among the longest outdoor swimming pools in Europe at 100 yards (91 m) in length. 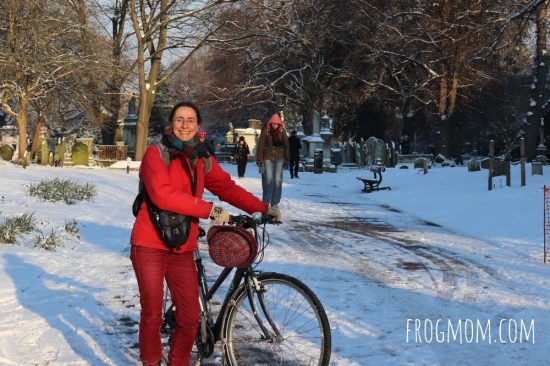 This is where the challenge begins. I ride my bicycle to the office, 10K out and back, roughly three times per week on city streets and bicycle lanes in London. Safe to say, I’m not the fastest bicycle around and use only two gears because I can’t see the use for more. Technically, this is not even my bicycle as it belongs to my 14-year-old, but she never uses it. Hence it’s the one I’ll be using to cycle 20K in Cambridge on the tow path along the river.

We will head up the the river on the town side, through Fen Ditton and Horningsea, then onto the tow path at The Bridge pub, Clayhithe, and back towards Cambridge, crossing the river on the Green Dragon Bridge and finishing back at Jesus Green Lido where the bikes can be locked. It should be very pretty and I really hope I don’t get a flat. Mind you, there are pubs along the way.

I have running shoes. That’s as much as I can say about running as I never ever run, not even to catch the bus if I can avoid it. Running should be interesting.

Again, there are pubs along the way if my feet don’t carry me. 5K is a long way to run, am I right?

Oh well. Que sera, sera. If you’ve been reading this far, you may be my mother or my aunt Caroline who promised she’d sponsor me. If not and you still want to help, will you sponsor me and support the Campaign for Female Education?