Veganuary Day 16: 30 Days of Vegan to Save the Planet

This is Day 16 of a 30-day pledge to eat vegan to save the planet. Alas, it also starts with a big vegan fail but it’s for a good cause.

Elina & #Pledge150 at the Serpentine

In December, my friend Elina chose to support the RICS and LandAid aim to raise £2.25 million and deliver 150 bed spaces across the UK by December 2018 with a very special pledge. She pledged to swim 150 lengths of the Serpentine Lido in Hyde Park, London in January, without a wetsuit, to raise awareness and money. When she pledged, the temperature of the water was 1.1C / 34F and Serpentine Swimming Club members are only able to swim in the morning when water and air temps are at their lowest. 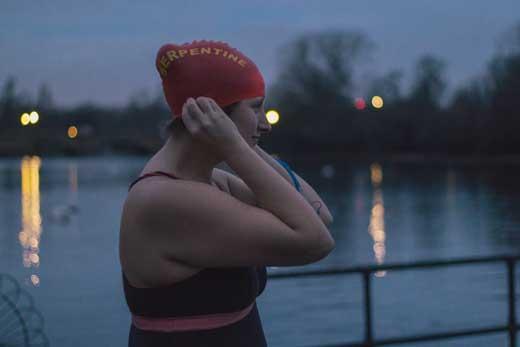 At 7.30am, I meet her to swim with her and celebrate a special occasion. In her words, “today’s swim was sponsored by my friend Ivan Jones. He currently lives in the Cayman Islands and swims in very different temperatures. So our mutual wonderful friend Laure Latham offered to swim his lengths for him! He also chose the day of his birthday and as recent tradition has it at the Serpentine Swimming Club, we had cake and candles as if Ivan was with us!”

Cake and candles. As you can imagine, the fail is in the pudding! 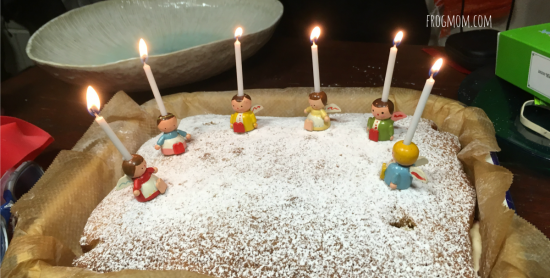 It is a delicious Victoria sponge cake with cream and strawberry jam. I had discussed the issue with Elina the night before and decided to make an exception because it is Ivan’s birthday. Ivan is in the Cayman Islands and was due to wake up at 2am local time to swim with us but he texts Elina that the currents are too strong. It’s definitely not too strong at the Serpentine but the water is 3C/38F and I barely manage to swim 300m while Elina, now veteran ice swimmer, pulls her 400m easily. At the end, she asks me to share a few words on homelessness. I speak about loneliness.

Until now, I had shelved these memories but I volunteered quite a lot with homeless people in San Francisco. I wrote an article on a woman who was a former homeless and had became a prominent homeless advocate. Her name was Arnett Watson and I met her shortly before I had my first daughter. She was very articulate, inspirational and after a few interviews, we became acquaintances. 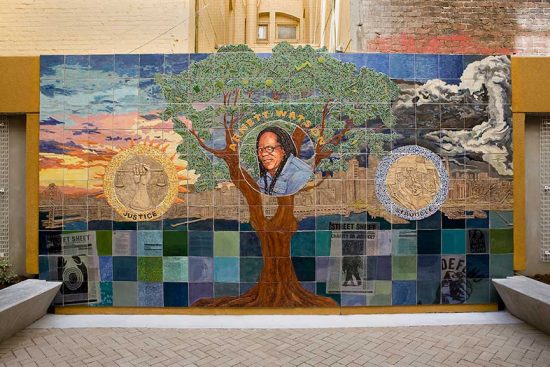 I remember vividly learning about her sudden death the night that my daughter was born and my first outing with my newborn baby was her funeral. It made me very sad but as I find out today, her legacy lives on. A block of apartments now bears her name in San Francisco. She was the one who told me how mentally hard it was to sleep rough on the streets and how most homeless people have mental issues because of the lack of human contact.

If this resonates with you, I urge you to donate to support Elina’s pledge and donate to create shelters for homeless youth.

A few cups of tea later, I am ready to get to twork. Enjoying a mild winter morning, I cycle through Hyde Park, down the Embankment and up to Smithfield Market to the office and still hungry, have a second breakfast with Russian tea by Dammann Frères. 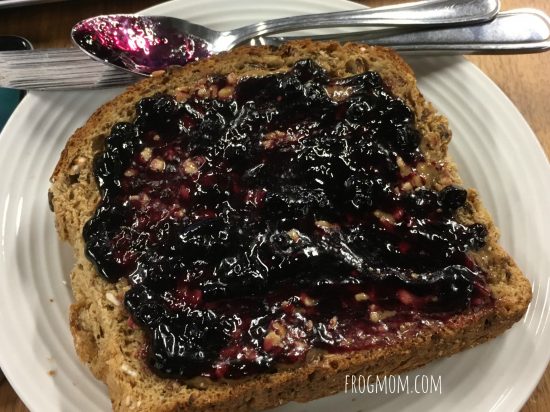 I guess that piling up two breakfasts in a couple of hours has an effect on my appetite as I am not very hungry by lunchtime. Go figure. Still, I honor Sunday night‘s leftovers and head for the fridge as soon as the clock shows noon. 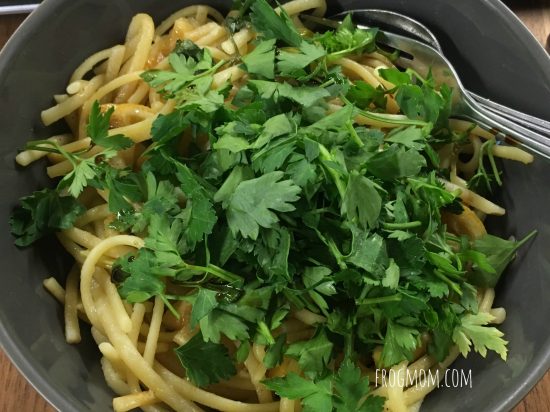 It’s pasta with caramelized lemons and a lot of parsley chopped with office scissors. I squeeze the juice of a fresh lemon on top of the dish and realize that I’ve forgotten the salt, so grab a small takeaway bottle of soy sauce instead. It does the job in the umami department but Geez, it’s sour! Why did I add lemon to a lemon dish? 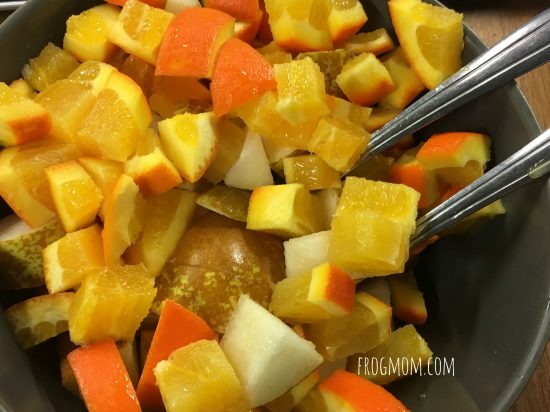 Looks like I never learn. Dessert is fresh orange (peel included) and conference pear. Crunch crunch crunch. It’s a lot of chewing but I’m sure it’s full of vitamin C.

I’m a bit late for dinner as my bicycle’s front wheel literally explodes while I’m cycling back from the office. Startled, I get in a black cab and by the time I’ve called two bike shops, closed, I better hustle up. The easiest winter meal I know is a soup, so soup it’s gonna be. 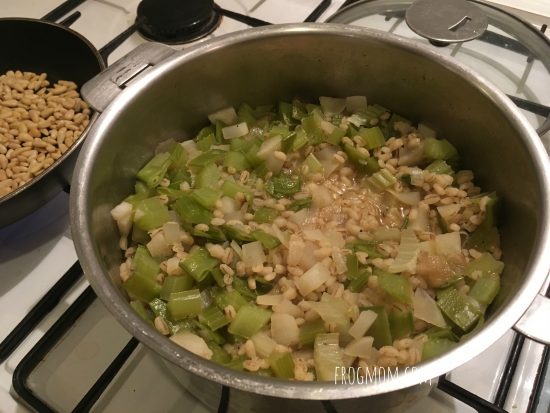 In 20 minutes flat, we have a celery, turnip and barley thick soup, with roasted pinenuts to sprinkle on top. Me likey and my girls likey too. 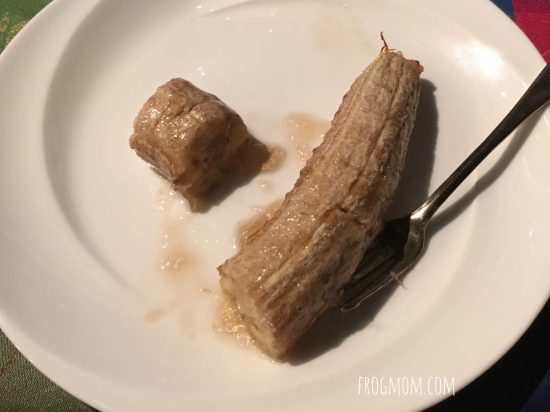 In comparison, dessert looks miserable. Look at this, would you eat it? That’s at least a D minus for plate skills. Fine, I won’t lie to you, it’s actually good. Since I’m tired of bananas on granola at breakfast, I’m roasting bananas in the oven with maple syrup and serving them as is. Yes, it’s not a glamorous look but by Jove, it’s surprisingly easy to finish and lick the plate. Maple syrup makes everything good.