Veganuary Day 29: 30 Days of Vegan to Save the Planet

This is Day 29 of Veganuary, a 30-day pledge to eat vegan to save the planet. Today is very odd. I’m reflecting on what I’ll take away from Veganuary but also, cruel irony, I’m breasting pheasants for the first time ever. Which is why I’ll gloss over today’s meals to get to the heart of the day.

When breakfast was a chore, it has now become a routine. I step inside the kitchen, pop some bread slices into the toaster, get almond butter and jam out of the fridge, and wait for the toasts to pop. 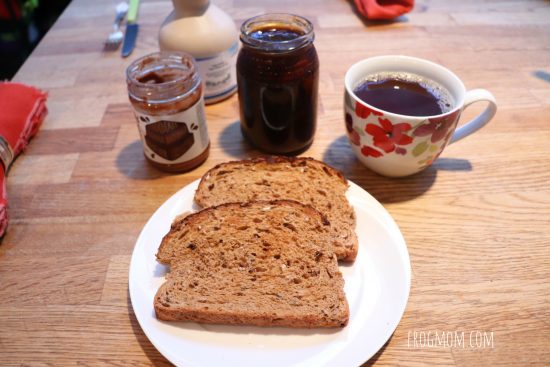 Granary bread has got to be some of my favorite sliced bread and it goes perfectly with the nut butter/jam combo.

The upside of Mondays is weekend leftovers, unless there are none. Working from home today, I recreate a lunch that I was very fond of in Pacifica. I used to do it with kale but baby spinach will do. 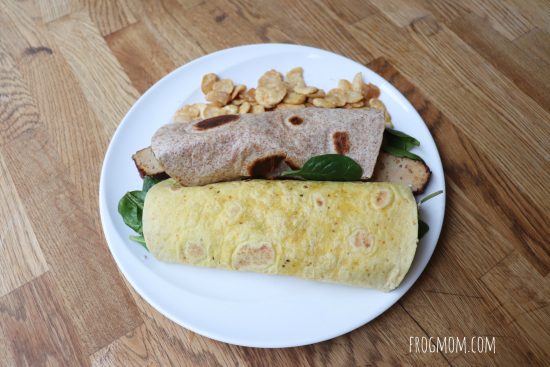 It’s corn tortilla and wheat wrap with baby spinach, hummus, avocado and marinated tofu. I eat them with salted broad beans as snacks and it’s both filling and nutritious. It’s a mess to eat, though. Why can’t I find large wraps in supermarkets? 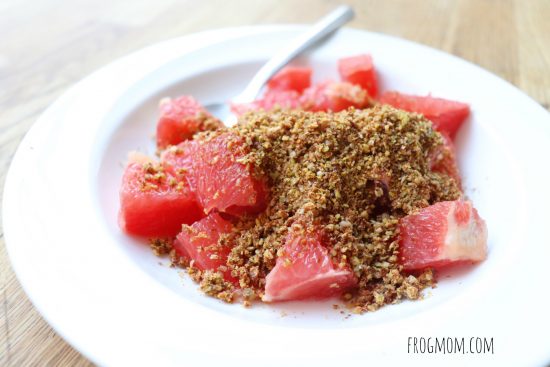 For dessert, I ear pink grapefruit with a blend of pumpkin seeds, chia seeds, sunflower seeds, goji berries and other good stuff. It was discounted at my local Sainsbury’s and I’m wondering if it doesn’t mean that January is over. The post-holidays detox is doe, people are back to indulging. Waitrose’s February magazine is all about indulging. These people have a rather short memory. You get people committed to a 30-day detox of sorts (Dry January, Veganuary, whatever) and on February 1st, you tell them that it was only for kicks and we can get back to our unhealthy habits? That seems so weird. Why not build on what you’ve learned rather than raze it to the ground and start all over again? Beats me.

This brings me to….

After discussing Veganuary with my mother who, very supportive, has been clipping vegan recipes from her Elle à Table cooking magazine, this is what I’ve come to realize. 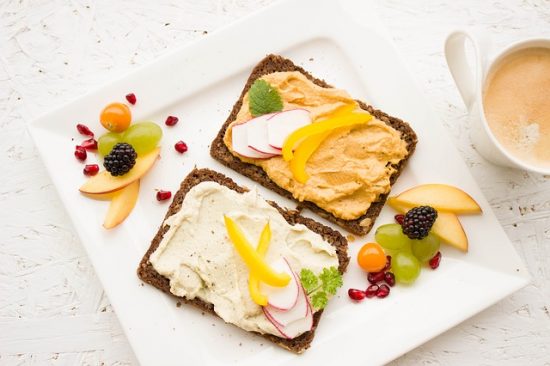 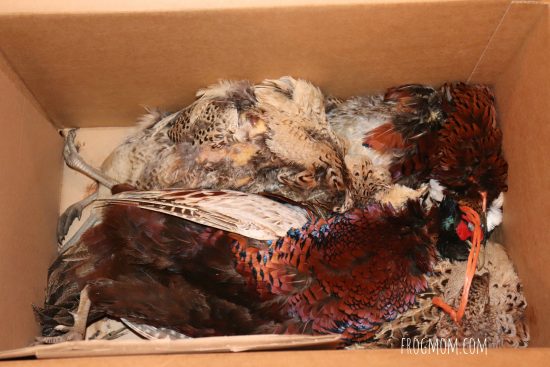 When a good friend finds out that a hunting estate is going to discard 1,000 pheasants as hunters don’t care for the meat, what do you do? You volunteer to take four pheasants and you skin and breast them at home so that the food does not go to waste. It’s a crazy world when free food is binned because people have no respect for animal life.

As a result, tonight, after coming back from the office, I don a cooking apron and with a sharp knife, I breast four pheasants for the first time ever. It’s OK. Thank God for YouTube tutorials on how to skin a pheasant and how to breast a pheasant. My 12-year-old assists, interested in a Bear Grylls kind of way.

I’m upset that people would shoot game for fun without ever considering bagging the meat home. What’s wrong with them? For the time being, the dressed pheasants are in the freezer.

For dinner, I make eggplants stuffed with a tomato and carrot sauce, with a baby spinach and pomegranate salad on the side. 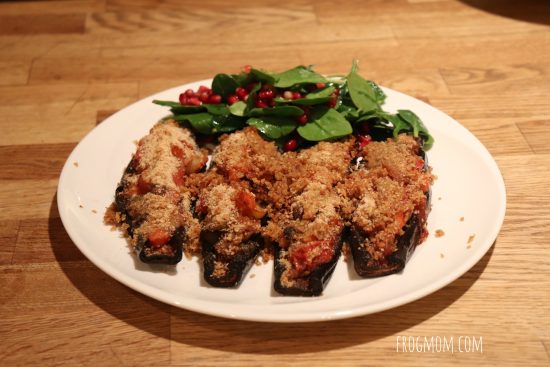 When the baking tray comes out of the oven, my 14-year-old looks at me dumbfounded.

“Maman, do you remember I don’t eat eggplants?”

No, I forgot. Have some salad, kid. I’ll pop frozen hash browns into the oven.

Kids can be a tough audience, I swear.