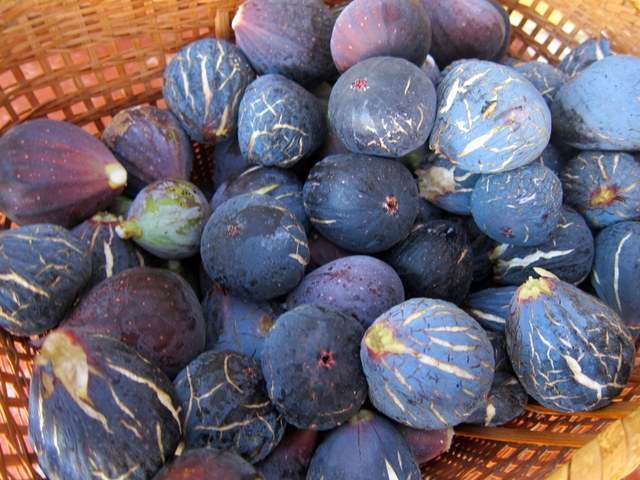 At first glance, I wouldn’t have said chutney was kid-friendly food. The name sounds funny, it’s chunky inside the jar, you can’t squeeze it out of a tube and it’s tangy – definitely no ketchup. And yet my 7-year old loves a good chutney with grilled meats and her absolutely favorite is fig chutney. I’ll be specific, it’s the fig chutney from luxury brand Hediard (the French equivalent of Harrods or Fortnum & Mason) but as I told her, “Sweetie we have to get real. You can’t eat a jar of $16 chutney every other week.” So we resorted to making our own. Using freshly-picked vine season figs, we made a dozen jars of chutney to last us through the winter. Hopefully our home-made chutney stands the Hediard-tasting test and ages gracefully. 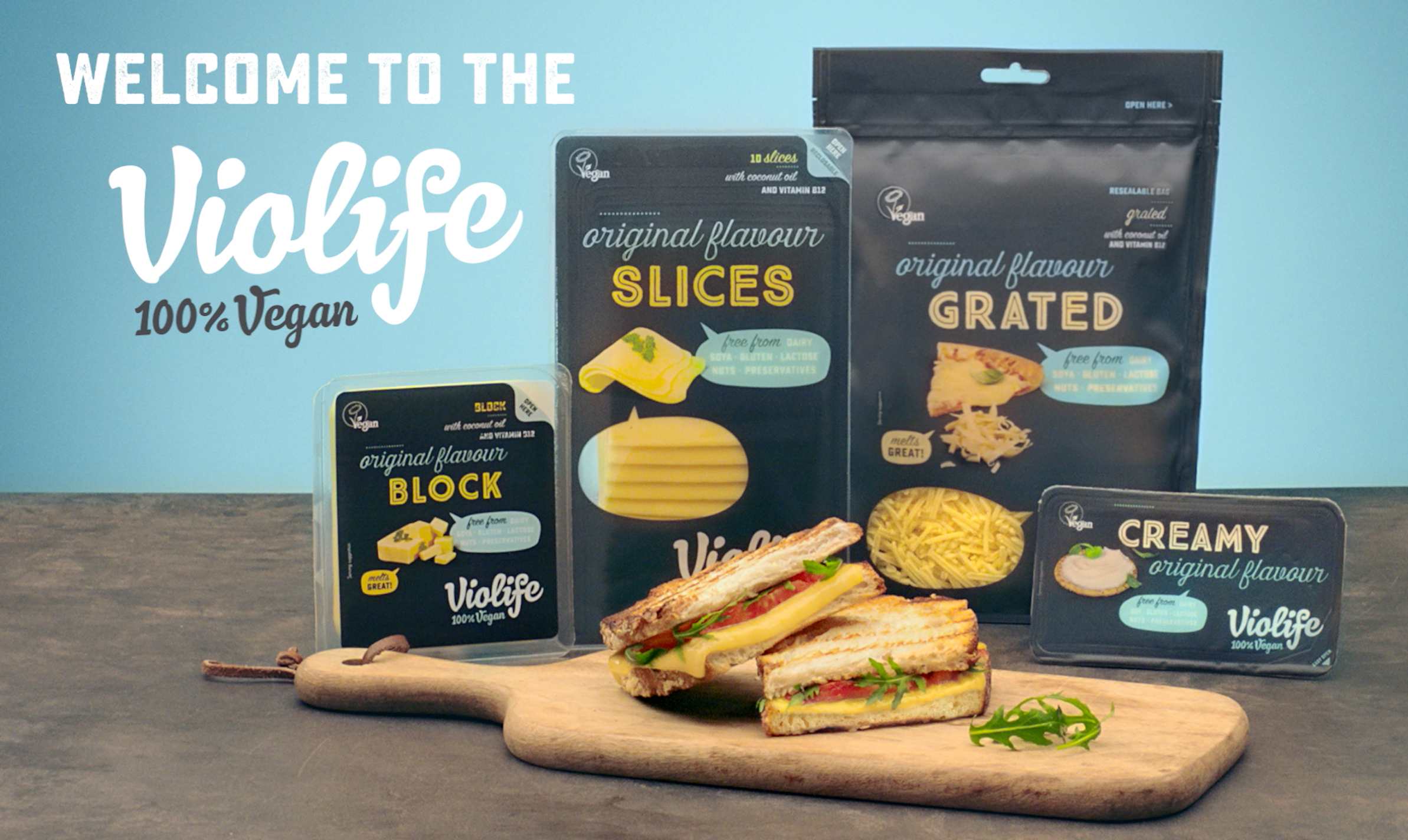