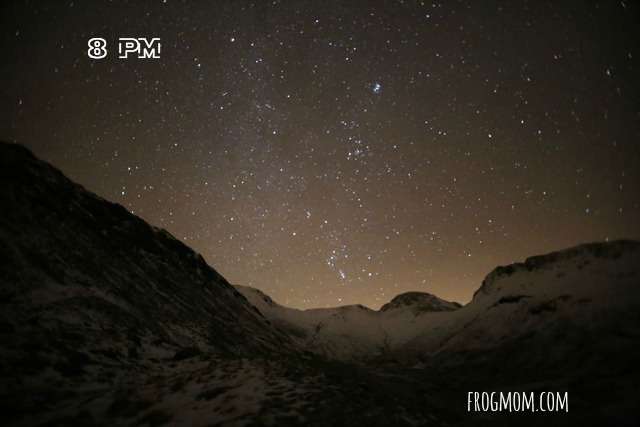 For Thanksgiving, we stayed at a remote youth hostel at the back of a valley between two mountains in the north of England. When you’re that far from everything and the weather is clear, you’re the luckiest person in the world with a shimmering sea of bright stars up above and not a single human light to create light pollution. The cool winter science thing about the night sky is that you get a lot more night to watch stars, comets and meteor showers. As early as 8pm (even earlier if you live far north), you can spot Orion over the horizon, find a few constellations and trace the Milky Way above your head.

On a clear day, this was a picture of the sky just before sunset. Blue skies, not a single cloud. Optimal conditions for stargazing. 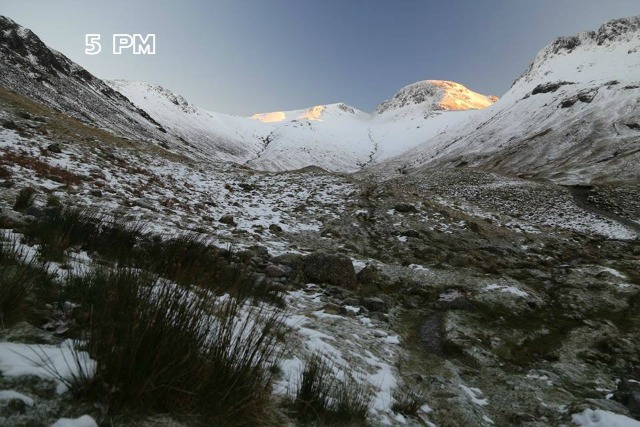 The picture shows the same sky three hours later, around dinnertime. Can you spot the shooting star? We saw quite a few, as well as satellites and popular constellations.

Interestingly, there are very good reasons to make winter your astronomy and stargazing season with kids. Check out these fun facts.

During the Northern Hemisphere winter (Souther Hemisphere summer), the part of Earth we are standing on is facing into the spiral arm of the galaxy to which our sun belongs. If we were on the doorstep on a house with lights inside and in the garden, we would be looking out towards the garden, away from the house.

Since this spiral arm has very bright stars that are relatively close, we tend to see them “brighter” than we usually would, because we’re looking away from the center of the galaxy with fewer stars in the background. 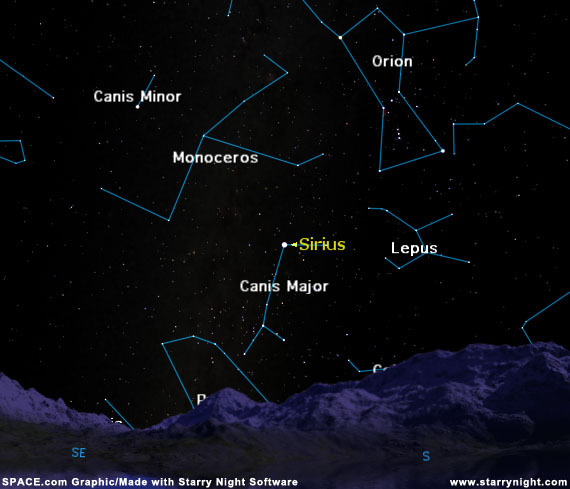 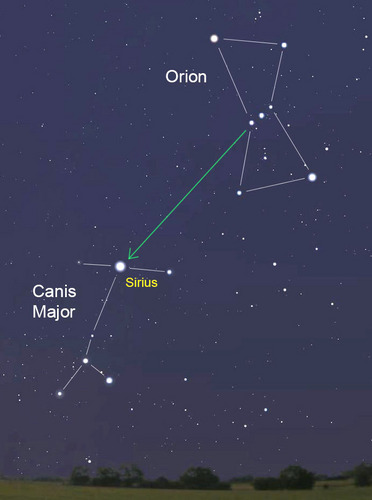 The good news is, during winter, Orion the Hunter is very visible to the naked eye and so is Sirius. Here is how to find the bright star that inspired Harry Potter’s godfather’s name.

For what it’s worth, another star of the Canis Major constellation is called Bellatrix–as in, Bellatrix Black Lestrange.

As I said, we saw several shooting stars that night in the sky. Though August’s Perseids are the most famous meteor showers, winter shows a continous period of heavy meteor activity with 50% of the meteor activity of the year crammed into 2 months. Worth a try, right? In chronological order, you can see the following meteor showers: 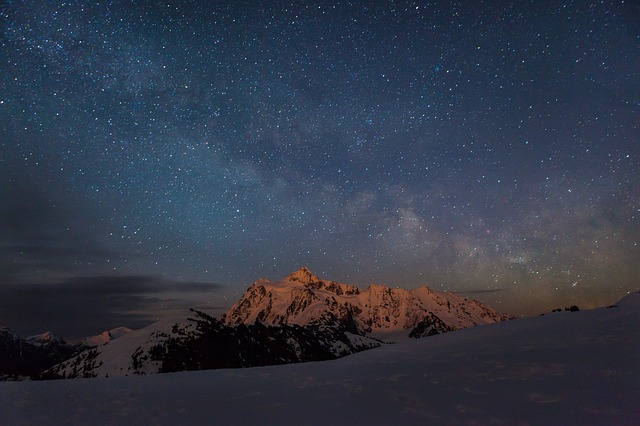 Baby, it’s cold outside, but winter is a great time to go out with a hot water bottle and gloves on a clear night. Of course, Winter Science fact #1 explained how we are facing the outside of our galaxy and therefore, see winter stars brighter than summer stars. There is, however, another reason why winter skies are clear and sharp. Because cold air doesn’t hold as much moister as warm air can, the warm moisture atmosphere of summer is thicker and summer skies often have a “hazy” quality to them. On the other hand, the crisp, cold winter skies holds less moisture and is indeed, a lot sharper as seen from Earth. If you don’t have snowy mountains nearby, is there a desert where you can go camping? Deserts are the ultimate place for starry skies. Just imagine in winter!

We’ve all seen incredible pictures of Northern Lights or Aurora Borealis over frozen fjords or snowy landscapes. Winter is indeed the season for Northern Lights. These phenomenons occur close to the Arctic Circle when highly-charged electrons from solar winds collide with the atmosphere around the North Pole. Amongst the best places to see Northern Lights, you will find:

You’ve got until February to plan a Northern Lights family vacation. Can winter science be more cool than dancing ribbons in the sky?